Coronavirus in India: "Everybody really felt that India had started to turn the tide on the pandemic," said Poonawalla 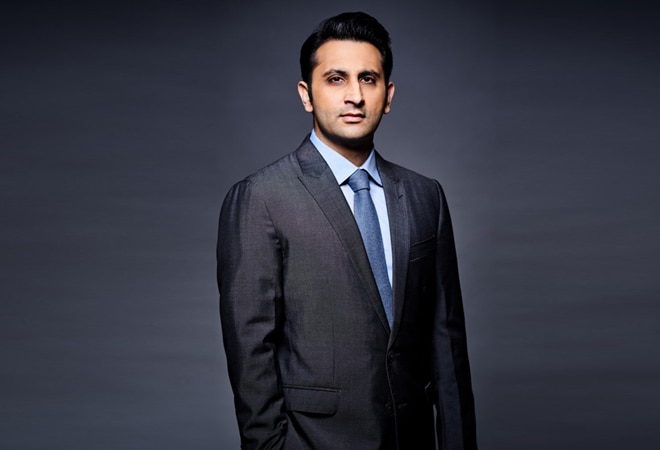 "Everybody really felt that India had started to turn the tide on the pandemic," said Poonawalla to Financial Times, adding that the authorities did not expect to confront a second wave back in January, when cases had started declining.

India has been recording well over 3 lakh cases per day for the past many days. On Monday morning, the country reported 3.68 lakh new COVID-19 cases and 3,417 deaths for the past 24 hours. Multiple states and cities are currently under lockdown due to the increasing cases.

The SII CEO had last week told a London daily that he had left India partly because of unspecified threats from unnamed politicians and business figures demanding access to vaccines. He was provided with Y category security cover by the government. He said that he would return soon.

The Serum CEO told the daily that the company has been maligned by politicians and critics over vaccine shortages. He pointed out the government is responsible for policy, not the company. Following criticism for charging state governments higher for the vaccine than the Centre, Poonawalla had reduced the rate of a dose to Rs 300 from Rs 400 for state governments.

"I've been victimised very unfairly and wrongly," he said. He said that there were no orders and that they did not think they would be required to make more than 1 billion doses a year.

The government, last month, advanced Rs 3,000 crore to the company for orders to facilitate capacity expansion. "We have just done this right now to address the ridiculous shortage that the nation, and obviously now the world even, has," said Poonawalla.

Serum Institute has been sued by foreign governments for failing to deliver vaccines after India froze vaccine exports in March. He said the company has started refunding governments that had placed advance orders. "But I think if we don't see a major shift in two, three months then I think we're going to have some trouble," said Poonawalla.

Punjab imposes lockdown-like curbs till May 15; check out what's allowed, what's not