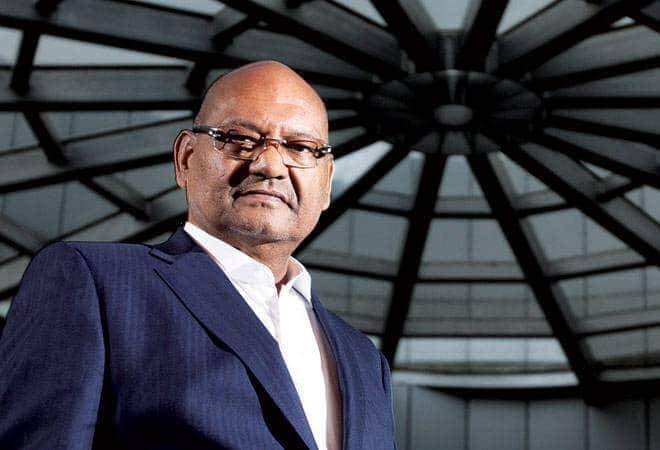 The Modi government may have set the highest-ever disinvestment target of Rs 1.05 lakh crore for the current fiscal, but not everybody in India Inc is convinced by its strategy to achieve this target. Mining mogul Anil Agarwal, chairman of Vedanta Resources, for one believes that it may take "20 years" for an effective disinvestment to take place going by the Centre's ongoing plans to sell assets of Central Public Sector Enterprises (CPSEs) along with strategic disinvestment in profitable state-run behemoths.

"If you carry out the process company by company, it may take a long time," Agarwal told The Economic Times, adding that the State should revisit its "style" for a speedier and smarter transfer of its assets to private players.

Agarwal's rise coincides with the disinvestment of Bharat Aluminium Company Ltd (BALCO) during the NDA administration in 2001, followed by the acquisition of the loss-making Hindustan Zinc in 2002-03. Both companies have contributed in terms of scale as well as profits for his group. Last year, Vedanta snapped up Electrosteel Steels Ltd (ESL), pipping suitors like Tata Steel and  Edelweiss Alternative Asset Advisors.

"My suggestion which, I feel, is possible and will find little objection is for the government to bring down its stake to 50 per cent [in all state-owned companies]. You get enough cash for the diluted stake, and the company gets an independent board and chief executive," said Agarwal. He added that with a 50% stake, the company will be treated like a normal corporate and will not have to report to the Comptroller and Auditor General (CAG).

Last week, the government kicked-off the strategic disinvestment exercise for this fiscal by inviting bids from advisers for sale of its controlling stake in three PSUs - Container Corporation of India (Concor), NEEPCO and THDC India - by November 4. "Government of India is considering selection of transaction adviser/legal adviser/asset valuer separately for two strategic disinvestment of Government of India existing paid up equity shareholding in two CPSEs under the administrative control of Ministry of Power," the Department of Investment and Public Asset Management (DIPAM) said while inviting bids.

So is Agarwal now setting his sights on BPCL? After all, his conglomerate includes Cairn Oil & Gas, the country's largest private sector oil and gas exploration company. But he told the daily that the company was waiting for more clarity in disinvestment terms before taking any call.

Last but not the least, according to him, the ongoing slowdown in demand in the country is due to the US-China trade war. "Some recession is there but it is very temporary," he added.