In a letter to Prime Minister Narendra Modi, the federation, which represents over 50 million workers in 140 countries in the mining, energy and manufacturing sectors, said that the number of such incidents points to Process Safety Management (PSM) failures 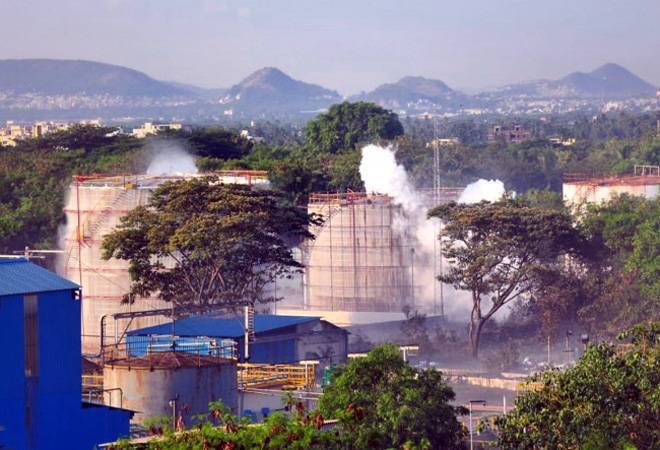 Since May, there has been more than 30 industrial accidents in India, including the toxic gas leak at the LG Polymers plant in Vizag, Andhra Pradesh, killing at least 75 workers and injuring over a hundred, data compiled by IndustriALL, a global federation of trade unions has revealed.

In a letter to Prime Minister Narendra Modi, the federation, which represents over 50 million workers in 140 countries in the mining, energy and manufacturing sectors, said that the number of such incidents points to Process Safety Management (PSM) failures. They warned the government to immediately address this systemic breakdown in safety controls to avert any further potential catastrophes on the scale of the 1984 Bhopal disaster.

"The toxic gas leak at the LG Polymers plant in Andhra Pradesh on May 7 brought back memories of the Bhopal gas tragedy. The boiler explosion at Yashashvi Raasayan Private Limited at Dahej, Gujarat killed at least eight people and injured about 40. Boiler explosions at Neyveli Lignite Corporation's thermal power plant in Tamil Nadu on May 7, and again on July 1, killed at least 20 workers," IndustriALL noted.

According to the federation, the accidents have continued into July in chemical plants, coal mines, steel factories and boiler blasts in power stations. "Widespread use of contract workers lack of safety inspections, inadequate penal action against safety violations and not fixing responsibility on the employer are some important factors contributing to the accidents. The series of accidents expose a pattern of systemic failures; industries halted without proper shutdowns, processes with poor planning, failure to ensure adequate maintenance and inspection during lockdown leads to accidents while industrial processes are being restarted," the letter to the Prime Minister points out.

"The government of India should form an expert commission to analyze the industrial accidents, immediately address this safety crisis and stop potential accidents. The government should involve unions in the decision making process both at the national level and at the factory levels to avoid accidents in the future," said G Sanjeeva Reddy, President of INTUC and IndustriALL affiliate Indian National Metalworkers Federation.

"We are gravely concerned over the incessant occurrence of avoidable fatal accidents. It is nothing but industrial homicide and the government of India should immediately sound a national alarm to impose proper safety measures and protocols to prevent accidents," Kemal Ozkan, IndustriALL assistant general secretary said.

Stating that international norms and standards, particularly workers' rights, play a central role in improving safety, the federation wanted the government to engage with the unions, listen to their demands, and implement and monitor safety measures in a collective way. "IndustriALL is ready to work with all stakeholders and provide technical support to improve safety. The world and India cannot have another Bhopal," Ozkan added.