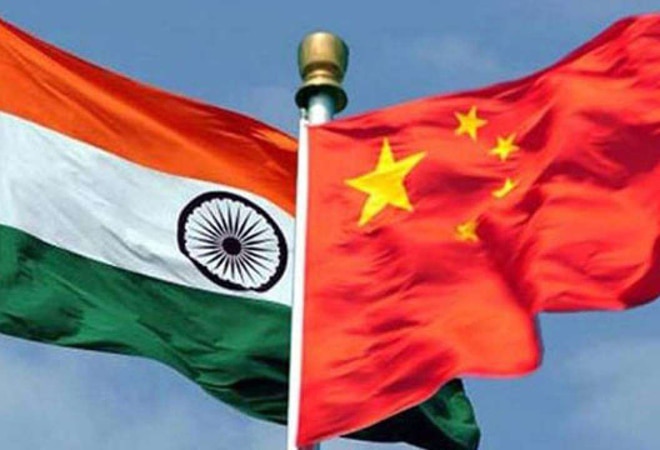 The government is considering making it mandatory for Indian educational institutions to obtain prior permission before signing memorandum of understanding (MoUs) with their counterparts from countries sharing land borders with India. The Ministry of Education consulted the Ministry of External Affairs before making the proposal.

The proposal was mooted by the education ministry after it reviewed China-funded Confucius Centres across the country, as mentioned in a report in Hindustan Times. Financed by the Office of Chinese Language Council International the Confucius program aims to teach Chinese language and culture. Linked to President Xi Jinping-headed United Front Work Department (UFWD), the Confucius program has been accused of promoting China's viewpoint and acting as a propaganda vehicle.

Delhi's Jawaharlal Nehru University has an MoU with the Confucius Institute, said the daily. There are also centres attached to the University of Mumbai and the School of Chinese Language in Kolkata. University of Mumbai and School of Chinese Language have been asked to submit documentation regarding their partnership and exchange activities details for review. There were 54 MoU's between Indian and Chinese educational institutions.

The report mentions that initially the external affairs ministry was hesitant to approve such partnerships between institutions along with friendly countries such as Bangladesh, Bhutan and Nepal but has no objections now. An order in this regard is soon expected from the education ministry.

JNU has 12 MoUs with Chinese universities out of which eight have seen no activity, while IIT Guwahati has five MoUs, IIT Kharagpur, IIT Madras and IIT Delhi each have four MoUs, IIT Bhubaneswar has three, IIT Bombay and IIT Roorkee have two each, and IIT Gandhinagar has one.