FM Sitharaman on her part has put forth the suggestions but the discretion lies with states and private organisations. At least some of them are expected to offer similar benefits 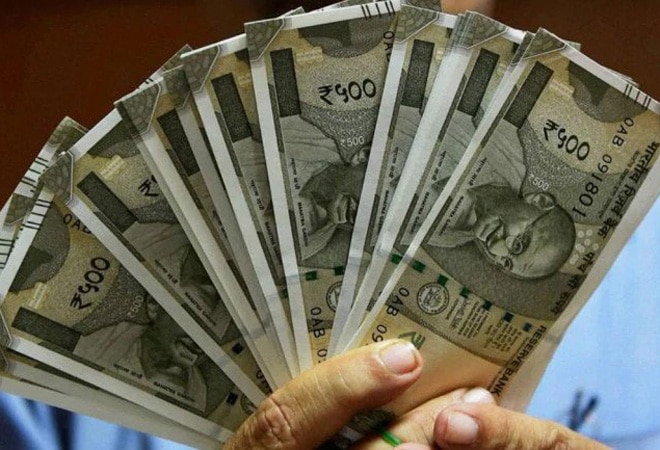 The lockdown has cooped you up at homes with no plans to travel. So, what do you do with leave travel concession (LTC) component of your salary? Finance Minister Nirmala Sitharaman has the answer - at least for the central government employees. The FM on Monday announced LTC cash voucher scheme for central government employees under which they can claim LTC component and leave encashment against the goods and services they buy up to March 31. The Finance Minister has suggested state governments and private organisations to come up with similar arrangements.

"Central government employees get LTC in a block of four years. Air or rail fare as per pay scale/entitlement is reimbursed and in addition leave encashment of 10 days (pay plus DA) is paid. Due to COVID-19, employees are not in a position to avail of the LTC in the current block of 2018-2021. So, in the run up to festivals, if they spend the money on buying something of their choice, they can claim it against LTC component and leave encashment," says FM Sitharaman in the press conference earlier today.

"An amount up to 100 per cent of leave encashment and 50 per cent of the value of deemed fare may be paid as advance into the bank account of the employee which shall be settled based on production of receipts towards purchase and availing of goods and services," says Finance Ministry.

However, there are some conditions to the cash voucher scheme.

Employees opting for the scheme need to buy goods or services worth three times the LTC entitled to them. "Economy class airfare for a family of four may amount to Rs 40,000. So, employees will have to buy goods/services worth Rs 1.20 lakh if they have to avail of LTC scheme. If they don't have that kind of money to spend until March 31, they can't take this benefit. So, the impact and success of the scheme will be known as things unfold," says Divya Baweja, Partner, Deloitte Haskins & Sells LLP.

Buy goods and services with 12% or more GST

The scheme is applicable for the goods and services that attract 12 per cent or more GST. Some of such goods include refrigerators, TVs, water coolers, mixer-grinders, vacuum cleaners, heaters, hair dryers, smoothening irons, etc. While services could be hotel accomodation, dining at restaurants, movie tickets, and IT, telecom and financial services. "Education services, other than those provided by an educational institution (online courses) and beauty and physical well-being services (salons, etc) are also included," says Archit Gupta, founder & CEO, Cleartax.

One has to buy goods and services from a GST-registered vendor through a digital mode and have to produce GST invoice to claim the concession.

What if you don't avail LTC

Employees are entitled for tax exemption of LTC twice in the block of four calendar years. The ongoing block will end in December 2021. "If you avail it only once or don't avail it all in the ongoing block, you can carry it forward to the next block but you will have to claim it in the first year of the block itself," says Baweja.

If you don't avail it during that time period, you'll get LTC applicable to you after tax deduction as per your slab rate. So, a person in the tax bracket of 30 per cent, will have to pay Rs 12,000 tax on LTC component of Rs 40,000.

"Our advice is people should go for the LTC cash scheme because you never know how things will transpire in 2021 and 2022 in terms of travel," he adds.

What about new tax regime?

The FM has also announced Special Festival Advance Scheme under which government employees will get Rs 10,000 interest-free loan that they can pay back in 10 instalemts. government will bear bank charges in this regard. The money will come pre-loaded in the Rupay card that will get deactivated after March 31. The unused amount will lapse and employees will have to pay the consumed amount in instalments.

What about private and state government employees

The Finance Minister on her part has put forth the suggestions but the discretion lies with them. At least some states and private organisations are expected to offer similar benefits. "Income-Tax department will now come up with notifications related to relevant sections. While the central government employees will be covered, state governments and private firms can formulate their own rules based on the notifications," says Gupta.

The announcements on one hand offer tax benefits to employees, on the other, it will boost consumption in the economy. The FM expects various measures to boost demand to the extent of Rs 73,000 crore in FY21.

"This is a step in the right direction. We should commend the Finance Minister to have come up with such out of box measures. Employees should definitely take advantage of these one-time tax benefits," says Raj Khosla, founder & Managing Director, MyMoneyMantra.