Who should fear India's patent law?

Ever since India changed its intellectual property laws in 2005 to permit product patents in India, the country has been increasingly granting patents 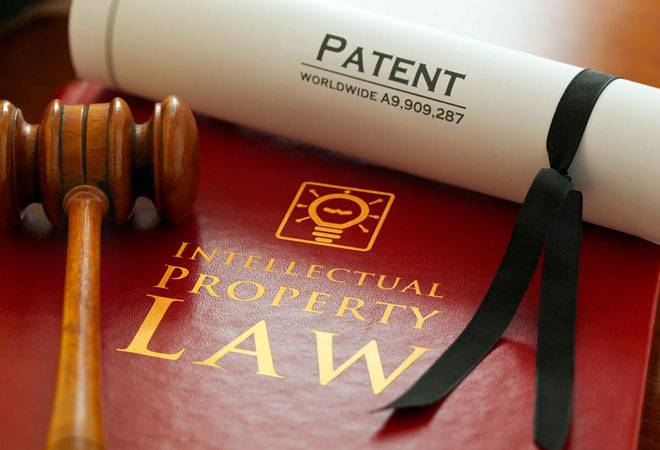 The forthcoming India visit of US President Donald Trump and talks of a possible agreement for collaboration in intellectual property rights (IPR) has once again brought to the forefront the often asked question: How difficult is it to obtain a patent in India?

The numbers suggest that ever since India changed its intellectual property laws in 2005 to permit product patents in India, the country has been increasingly granting patents, including those in the field of medicine and pharmaceuticals, an area where the US wants India to be more lenient in the grant of patents.

A cursory look at the overall patent grants reveal that Indian patent office disposed of 48,751 patent applications in 2019-20 (till January 2020), as against a 14,316 in 2014-15. The pendency in patent examination has also come down from 1,78,525 in 2014-15 to 81,271 in January 2020. The office of the Controller General of Patents, Designs and Trade Marks provides an 85-page list of product and process patents granted for drugs and medicines during last 3 years and current year on its website. No doubt, on the time taken for examination of patent applications as well as grant of patents, India has progressed a lot.

A closer look at the numbers would suggest that multinational firms or foreign applicants have been benefited the most too.

In reply to a Lok Sabha question, on February 5, Commerce Minister Piyush Goyal stated that India has granted 869 product patents for potential medicines in the area of cancer, diabetes, cardiovascular diseases, Human Immunodeficiency Virus (HIV), Hepatitis C Virus (HCV) and Tuberculosis (TB) since 2005. At least 650 of patents have been given to foreign companies or institutions. While 402 patents were granted for cancer medicines, there were 146 potential diabetes drugs that managed to get patents after India changed its patent law. There were 42 patents granted for innovations related to treatment of cardiovascular diseases, and 51 patents in the area of tuberculosis. Only 37 patents, out of the 869, would have completed or are nearing the 20-year patent expiry term this year, leaving the rest technically valid for patent protection.

Now, coming to quality of these patents, a study on India's pharmaceutical patents published in 2018 suggest that of the 2,293 patents granted between 2009 and 2016, 72 per cent could have been granted for pharmaceuticals that are marginal improvements over previously known drugs for which primary patents exist. The study pubilshed by Azim Premji University and carried out by researchers Dr Feroz Ali, Dr Sudarsan Rajagopal, Dr Venkata S Raman and Roshan John had found that only a small fraction (15 per cent) of granted secondary patents were subjected to elaborate scrutiny, accompanied by a detailed written order of the Patent Controller. "In most cases, the relevant exception to patentability has not been appropriately cited in the final written order," it said, pointing to the loopholes that currently exists in the implementation of the law.

The civil society groups who are opposing the India-US collaboration plans in IPR cautions against such trend of granting low-quality patents that enable evergreening and fear that any move to harmonise Indian Patents Act with the US Patent Act can undermine the legislative intent behind India's Patents Act.