As opposed to a sale that could, with the right conditions, remove the CCP root and branch from TikTok, this planned partnership raises serious national security concerns, Senator Ted Cruz said 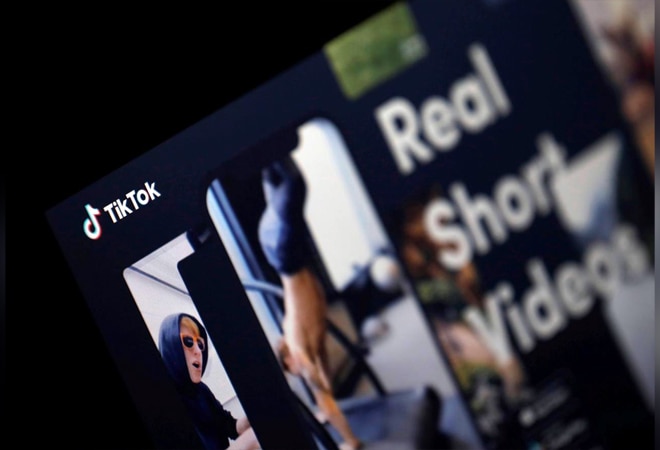 US President Donald Trump said he has spoken with the leadership team of Walmart and Oracle as part of his decision-making process on TikTok, the Chinese video-sharing social networking service.

Because of national security concerns, Trump last month issued an executive order to close TikTok, which is owned by Beijing-based ByteDance, to change its ownership to an American company or else it would be shut down. Initially Microsoft was involved in the talks, now both Walmart and Oracle are in negotiations with ByteDance.

Also read: Trump says there is no legal path for TikTok to pay the American government

Meanwhile Senator Ted Cruz, a member of the Senate Foreign Relations and Judiciary Committees, in a letter to Treasury Secretary Steven Mnuchin expressed concerns that the Oracle-TikTok deal could leave the American people exposed to undue influence by the Chinese Communist Party and undermine US national security interests.

As opposed to a sale that could, with the right conditions, remove the CCP root and branch from TikTok, this planned partnership raises serious national security concerns, he said.

Indeed, reports indicate that other companies interested in purchasing ByteDance felt they were unable to address national security concerns under the conditions imposed by the Chinese government. It is hard to see how such a proposal can satisfy the spirit of the executive orders, and harder still to see how such an arrangement serves American interests, Cruz said.

Senators Marco Rubio, Thom Tillis, Roger Wicker, Rick Scott, Dan Sullivan and John Cornyn also sent a letter to Trump outlining significant concerns regarding reports that Oracle Corp. confirmed a deal with ByteDance to become a trusted technology provider for TikTok's US operations, including that the arrangement could violate the requirements set about in the August 6, 2020, executive order on addressing the threat posed by TikTok and would do little to satisfy the range of concerns expressed in that order.

Any deal between an American company and ByteDance must ensure that TikTok's US operations, data, and algorithms are entirely outside the control of ByteDance or any Chinese-state directed actors, including any entity that can be compelled by Chinese law to turn over or access US consumer data, the senators wrote.

As reported, the proposed partnership agreement between Oracle and TikTok leaves significant unresolved national security issues, and we expect the Administration to keep Congress fully informed as you evaluate this potential agreement, they said.

Also read: China will have to approve TikTok-Oracle deal: ByteDance