Inflation in food articles during June stood at 2.04 per cent, as against 1.13 per cent in May 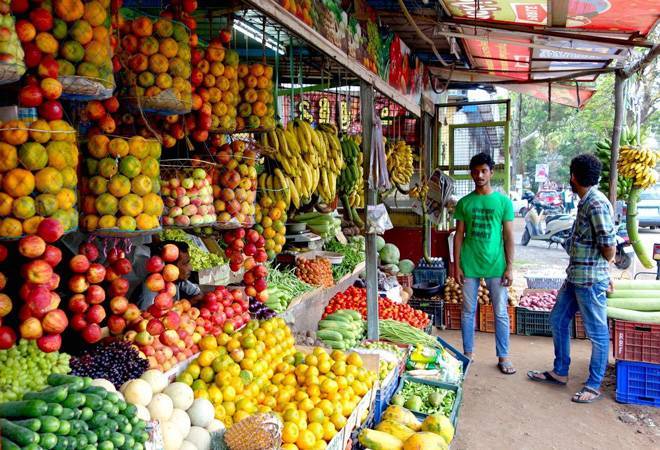 The wholesale price-based inflation declined 1.81 per cent in June due to decline in prices of fuel and power, even as food articles remained expensive. The rate of deflation in May was 3.21 per cent. "The annual rate of inflation, based on monthly WPI (Wholesale Price Index), stood at (-1.81 per cent) (provisional) for the month of June, 2020, as compared to 2.02 per cent during the corresponding month of the previous year," the Commerce and Industry Ministry said in a statement.

Meanwhile, the final print of April WPI inflation stood at 1.57 per cent, the ministry said.

They are super rich and they want to be taxed! Who are the Millionaires for Humanity?