No country for the borrowers 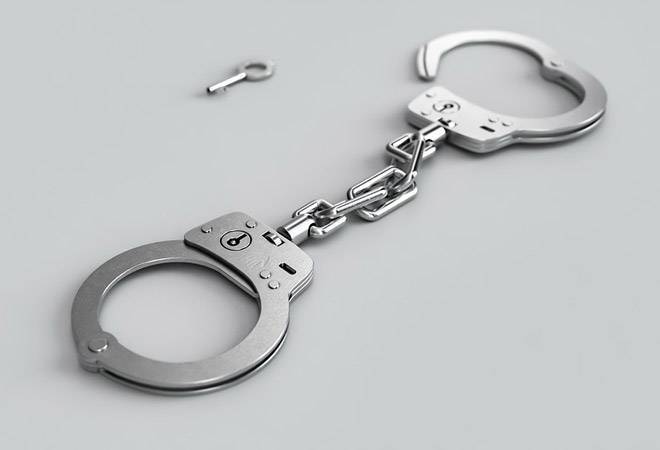 The cutthroat competition among the lenders for additional share of the business from a prospective borrower has deteriorated in a situation where some financial institutions have started to misuse an alert service meant for risk management to make sales pitch and harass the borrowers. One of the borrowers, who preferred to remain anonymous, had an active loan account with one lender and he applied for another loan with a new lender. The new loan application was well within the repayment capacity of the borrower and he was not going for excessive debt. As he was waiting for the approval to his application, the sales team of the previous lender called him. They informed him as they were aware of his new loan application with a different lender. They aggressively pursued him as to why he did not apply for the loan from the previous lender and why he was taking the loan from a new lender. They called multiple times to force borrower to change his mind and get the loan from existing lender. The concerned borrower was left frustrated wondering how the previous lender came to know about it and why they were harassing him relentlessly. This is when he enquired from the sales team and got to know that CIBIL Watch, a credit alert service by CIBIL was their source of information.

We put the situation in front of CIBIL and asked who should be held accountable and what was the way out? However, CIBIL evaded the borrower's concern and did not show any willingness to investigate the matter and take any corrective action. Harshala Chandorkar, COO, TU CIBIL says, "It is important for financial institutions to be aware when their customers are seeking additional credit, and the CIBIL Watch service, which is permitted by law, enables financial institutions to monitor the credit activities of their customers. This monitoring helps lenders to manage risk of borrower default, identify potential fraud on consumers' accounts, and take action to retain key customers."

Lenders regularly share their borrowers' repayment track with the credit bureaus, as a result the bureau gets the data of from almost all the important lending institutions of India. The bureau in turn gives each lender the information about any specific borrower's repayment track with all the lenders whenever a new borrower applies for a credit line. However, CIBIL Watch is a post disbursal alert service which gives quick alert to existing lender about its active borrowers who apply for a new line of credit with another financial institution. This service started with a noble cause of being a risk management tool for the lenders and was intended to alert the existing lenders on real time basis to control risk of default by existing borrowers by contacting them and discouraging them if they were taking excessive credit exposure. However, the well intentioned initiative has the sensitive data which is a hot lead for sales force of lending institutions which are misusing it. Some borrowers have even alleged that many lenders were sharing borrowers' data randomly, even of the people who had not taken any credit from them, to get the alert to receive hot lead and make unsolicited sales pitch.

Harsh Pathak, advocate, Supreme Court of India, says "The CICR Act 2005 provides for the exchange of information between the credit information companies and their specified users, it remains silent on the ways a borrower/customer can claim relief in case of such policies. Even though the intention of such policies may seem noble at first but essentially they are used as weapons of harassment by the lenders."

Data privacy has become one of the major concerns in the digital age in which we all live in. If the borrowers' data is being misused in such a rampant manner, then the people handling these data should be held accountable and such practices must be stopped. However, we heard the same standard defence of original intent behind creating the CIBIL Watch alert service. "With CIBIL Watch, credit institutions may consider offering existing customers better terms and conditions on their loans, in turn providing financial benefit to consumers. CIBIL Watch triggers adhere to the compliance requirements of the CICR Act 2005 that governs the functioning of credit information companies in India. We recommend that the individual who wrote contact their financial institutions to inquire as to whether they can opt out of receiving offers under the arrangement the individual has with their bank." Says Chandorkar.

Who will save the borrowers?

The problem is that no borrower gives consent to be harassed and borrowers do not subscribe for CIBIL alert but the lenders do. The erring lenders are using this loophole in the garb of risk management and making sales pitch to the borrowers and harass them. "The accountability for such incidents is of the Credit Information Companies who are trusted with the responsibility of collecting, processing, collating, recording, preserving, sharing and using of such sensitive credit information. The CICR Act 2005 provide under section 11(1)(a) that RBI can issue directions to Large Credit Information Companies (like CIBIL) in the public interest" says Pathak. "Under section 37 The RBI may make regulations consistent with the provisions of this Act for safeguarding the usage and privacy of the credit information and even if that is not enough then under Section 36 of the Act The Central Government may, after consultation with the Reserve Bank can make necessary rules to ensure further accountability in case of such incidents" he adds.

When will RBI come to borrowers' rescue?

RBI is the regulator for the sector and ultimately bucks should stop with it. "The customers can complain against the harassment with the RBI but it would be better if the RBI issues directions in public interest under section 11(1)(a) to check and prevent the misuse of such policies by the Credit Information Companies and the lenders" says Pathak. We approached the central bank with the issue at hand however there was no response from the central bank. In such a situation who will help the borrowers from these unsolicited sales calls. The question is when will RBI take cognisance of the issue?