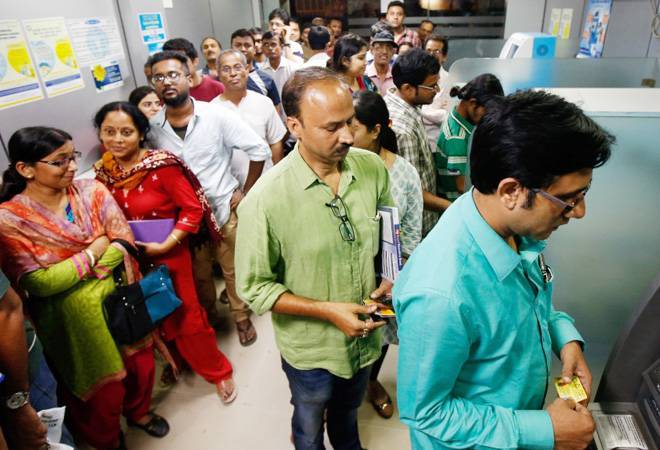 According to the Reserve Bank of India data, banks shut down 2000 "BoI may close 700 ATMs by February; Govt, RBI junk reports on closure of any bank " 'ATMs' in various locations in the 10 months between May 2017 and February 2018. One of the reasons being cited for the shut-down is rising costs.

Banks are also reducing the costs of setting up and maintaining ATMS, according to a Business Standard report. Till about a few years back, an average ATM set up would cost around Rs 500,000 whereas now banks are setting ATMs for as low as Rs 50,000-60,000, a public sector bank executive told the daily.

Similarly, earlier an average ATM machine would be installed in no less than 100 sq ft whereas now, the same is being managed in spaces as less as 30-50 sq ft.

A bank executive said that banks are now rethinking on facilities within the ATMs as well like air-conditioning and a guard etc. He said that banks are looking to resort to methods like e-surveillance that will have an auto-mated alarm linked to the nearest police station.

This will allow banks to cut down costs of having a full time guard as well. In remote areas where the risks of tampering with ATMs are high, banks are opting to close ATMs at night.

Railways to lease out land to private players like Amazon, Coca-Cola to build warehouses