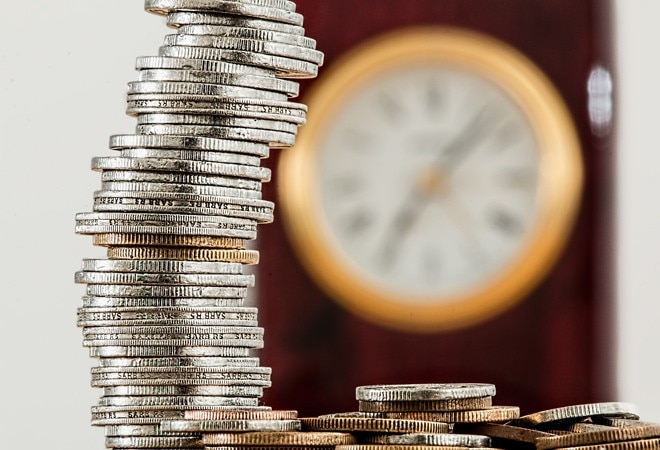 The amendments to the Rule 54 of the Central Civil Services (Pension) Rules, 1972 will come into effect from October 1, 2019. The families of government servants who died before completion of service of seven years within 10 years before October 1, 2019, will also be eligible for family pension at enhanced rates.

ALSO READ:EPFO notifies interest hike for FY19; here's how you can check balance

"The government felt that the need for family pension at enhanced rate is more in the case of a government servant who dies early in his career, as his pay at the initial phase of service is much less. As per the amended Rule 54, the family of a Government servant, who dies within seven years of joining service, will also be eligible for family pension at enhanced rate of 50% of last pay drawn, for a period of 10 years," Ministry of Personnel, Public Grievances and Pensions said in a statement.