Citizenship Amendment Bill passed: Several amendments introduced by Opposition members, including one by Shiv Sena MP, were defeated either by voice vote or by a division 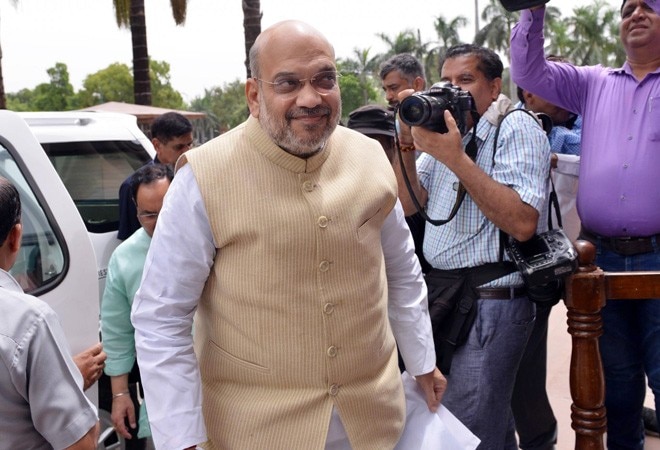 The Lok Sabha passed the Citizenship (Amendment) Bill 2019 a little past midnight on Monday. The Bill seeks to provide Indian citizenship to non-Muslim refugees coming from Pakistan, Bangladesh and Afghanistan after facing religious persecution there. The legislation will now be introduced in Rajya Sabha for approval.

After over seven-hour-long debate, 311 members of Lok Sabha voted in favour of the Citizenship (Amendment) Bill and 80 voted against it.

Several amendments introduced by Opposition members, including one by Shiv Sena MP, were defeated either by voice vote or by a division.

According to the proposed legislation, members of Hindu, Sikh, Buddhist, Jain, Parsi and Christian communities, who have come from Pakistan, Bangladesh and Afghanistan, till December 31, 2014 and facing religious persecution there, will not be treated as illegal immigrants and will be given Indian citizenship.

Earlier today, the Citizenship (Amendment) Bill was tabled beore Lok Sabha by Home Minister Amit Shah. The controversial bill received 293 votes in favour of its introduction, while 82 votes were against the legislation.

Shah who tabled the Citizenship Amendment Bill received a lot of criticism and backlash from the opposition parties. AIMIM chief Asaduddin Owaisi called the bill a violation of rights of the country's people and said Shah will be remembered in the league of Hitler.

"I appeal to you (Speaker), save country from such a law and save Home Minister also otherwise like in Nuremberg race laws and Israel's citizenship act, Home Minister's name will be featured with Hitler and David Ben-Gurion," said Owaisi.

Amit Shah fended off the criticism and argued that the bill was not against the Constitution and the people of the country. "The bill is not even 0.001 per cent against minorities in the country," responded Shah.

MUST WATCH:Amit Shah will be in league of Hitler, says Owaisi