The draft of Banning of Cryptocurrency and Regulation of Official Digital Currency Bill 2019 has reportedly proposed a 10-year-long prison term for people who "mine, generate, hold, sell, transfer, dispose, issue or deal in cryptocurrencies". 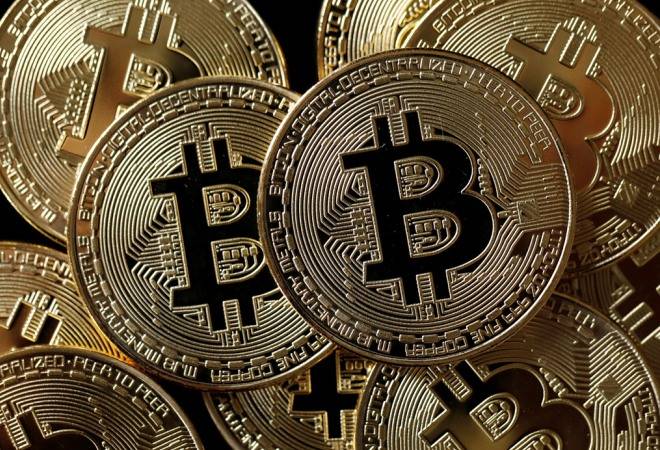 The draft law proposes to make holding bitcoin and other cryptocurrencies a non-bailable offence.

Individuals involved in mining, selling or holding cryptocurrencies like Bitcoin and Ethereum might be looking at time behind bars. The draft of Banning of Cryptocurrency and Regulation of Official Digital Currency Bill 2019 has reportedly proposed a 10-year-long prison term for people who "mine, generate, hold, sell, transfer, dispose, issue or deal in cryptocurrencies".

Along with making it illegal, the draft law also proposes to make holding cryptocurrencies a non-bailable offence. This marks the end of hopes that the Modi government 2.0 would change its longstanding unfavourable stance on cryptocurrencies.

Economic Affairs Secretary Subhash Chandra Garg is heading the panel drafting the Banning of Cryptocurrency and Regulation of Official Digital Currency Bill 2019. The panel reportedly includes several members from the Securities and Exchange Board of India (SEBI) as well as investigating agencies and Central Board of Direct Taxes (CBDT), among others.

Last year in April, RBI had issued a notification stopping banks in the country from providing financial services to crypto exchanges. Considering the potential of cryptocurrencies of being misused in money laundering and other illicit activities, government authorities had backed banning it in India in the past.

Hopes were high after reports emerged that social media giant Facebook is planning to unveil its long-rumoured digital currency this month. The entry of a large player like Facebook was expected to lend legitimacy to the technology and in turn, be able to convince the authorities to extend banking services to crypto start-ups. However, there seems to be little chance of this happening with the draft anti-cryptocurrency law in the picture.

With a ban on other popular cryptocurrencies like Bitcoin, the Indian government might be planning to float one of its own. According to a report by the Bloomberg Quint, the government is working on an official digital currency for India called 'Digital Rupee'. The government-controlled cryptocurrency might be rolled out after consultations with the central board of the Reserve Bank of India.