WhatsApp Payments: WhatsApp's UPI-based payment service, which will compete against the likes of Paytm, PhonePe and Google Pay, has previously been caught in a bind over concerns around authentication and its data storage practices 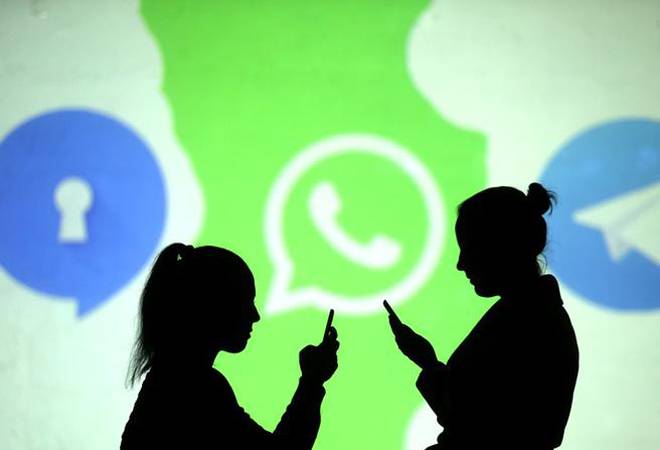 WhatsApp Global Head Will Cathcart, who is on his maiden visit to India, said yesterday that its much-talked about payments service may be rolled out in the country later this year. He is scheduled to meet Ravi Shankar Prasad, the Union minister for telecom, IT and law, as well as officials in the Prime Minister's office soon to discuss the matter. However, privacy concerns might throw a spanner in the works.

Top officials told The Economic Times that the government is concerned that the WhatsApp's payment service may share user data with its parent Facebook and sister company Instagram - a threat to customer privacy as well as security - and hence has asked the National Payments Corporation of India (NPCI) to look into the matter and ensure data protection. NPCI is the umbrella organisation for all retail payments in the country and manages the Unified Payments Interface (UPI) platform.

"WhatsApp so far has said that Facebook and its non-WhatsApp subsidiaries do not use WhatsApp UPI transaction data for any commercial purposes," a source told the daily adding that the trouble is that the company cloud service provider is Facebook. The authorities are worried that data on the use of the payment service for online purchases may automatically go to Facebook and even Instagram without the user knowing about it. Given that India is currently debating a Personal Data Protection Bill, its important to ensure that even "non-commercial information" or basic user information collected on the WhatsApp payment platform is not shared around. The Bill is expected to be introduced in Parliament soon.

WhatsApp's UPI-based payment service, which will compete against the likes of Paytm, PhonePe and Google Pay, has previously been caught in a bind over concerns around authentication and its data storage practices. Last October, the popular messaging app about 400 million users in India announced that it has developed a system to store payments-related data in India as part of compliance with the Reserve Bank of India's policy on data localisation. WhatsApp also informed the Supreme Court in May that its year-long trial run is likely to be completed by July and promised full compliance with the norms.

India is already WhatsApp's largest market, and the company expects its user base to surge after starting the payment service. Company officials told the daily that its support partners have been asked to be on 'high alert' for the past one month, indicating an "anytime launch". The cocial media platform needs a third-party auditor to validate that all its data involving payments will be stored only on Indian servers and that audit is currently underway. Much now on the outcome of Cathcart's visit with the top brass. But one thing is for sure - WhatsApp would not want to delay its foray into the digital payments market that grew 51 per cent to 31.34 billion digital transactions in FY19. By the end of the current fiscal, the figure is projected to touch 40 billion.