WhatsApp confirms to roll out its payment services soon in India to counter Google Pay, Paytm 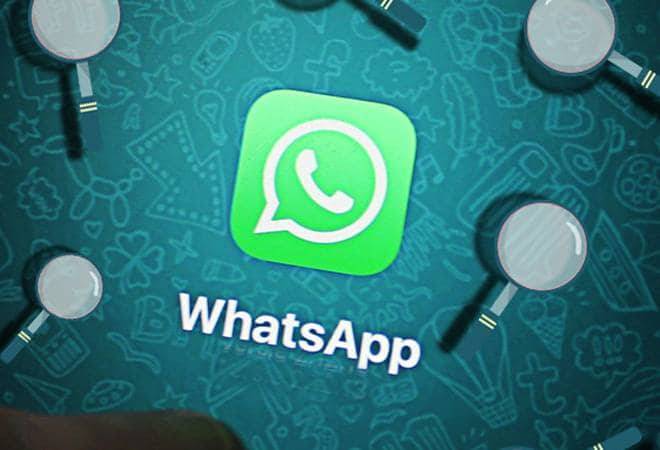 WhatsApp has been testing its payments in the country since last year with about a million users.

WhatsApp Global Head Will Cathcart on Wednesday said the company could roll out its payments service to users across India later this year.

The messaging app, which has about 400 million users in India, has been testing its payments in the country since last year with about a million users.

Cathcart said the company's vision is to make sending money as easy as sending a message on the platform.

"We believe that if we get this right, it will accelerate financial inclusion and bring value for people in India's fast growing digital economy, We can't wait to provide the service more of our users all across India later this year," he said at an event here.

WhatsApp's service, which would compete against the likes of Paytm, PhonePe and Google Pay, is yet to be rolled out nationally in India.

The Facebook-owned company, which has over 1.5 billion users globally, is looking rolling out its payments service in other markets as well.

WhatsApp's ambitious payment services' blueprint in India has been caught in a bind over concerns around authentication and its data storage practices.

In the past, its home grown rivals have alleged that WhatsApp's payment platform has security risks for consumers and is not in compliance with the guidelines.

In October last year, WhatsApp had said it has developed a system to store payments-related data in India as part of compliance with the Reserve Bank of India's policy on storing such data locally.

In May this year, the messaging app had told the Supreme Court that its trial run is likely to be completed by July, and that it will not launch payments services without fully complying with the central bank norms.

India most important market for Netflix, launches a mobile-only plan at Rs 199