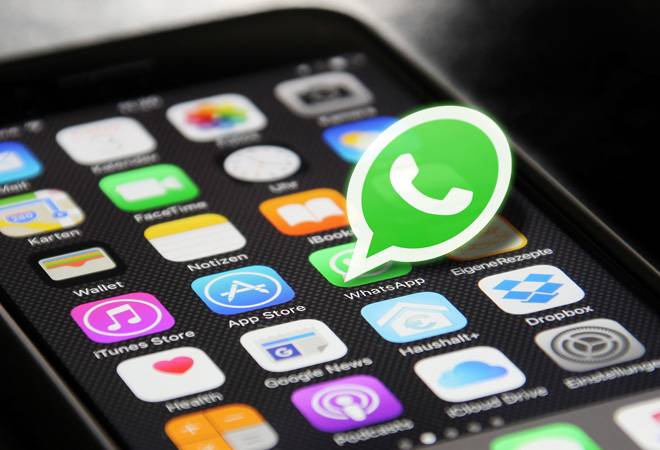 WhatsApp has assured the Supreme Court of India that it will abide by the norms of Reserve Bank of India before launching its payment service in the country in its entirety. The Facebook-owned company added that, at present, only a trial run of its payment service is underway and it will likely be completed by July this year.

The statement from WhatsApp came when the apex court was hearing a petition seeking directions for the messaging platform to follow the RBI norms for its payment service.

WhatsApp began piloting its payments service in India in 2018 and claims that almost one million people in the country are currently "testing" the feature. But the formal launch, which was expected to happen at the beginning of June, has been repeatedly pushed back pending regulatory approvals and the confusion on data protection laws. India is the largest market for WhatsApp, accounting for over 200 million of its total 1.3 billion user base.

Hearing the PIL which had sought an immediate restraint on the WhatsApp payment service, the Bench of Justice Rohinton Nariman and Vineet Saran said, "Don't worry. Our arms are longest. They won't escape the law."

Earlier, RBI had issued a circular directing global payment service to store transaction data of Indian customers in the country itself. The idea was "to have unfettered access to all payment data for supervisory purposes".

"In response to India's payments data circular, we've built a system that stores payments-related data locally in India," WhatsApp spokesperson had said in a statement, adding that the company hopes to expand the payments feature across India soon so that it can "contribute to the country's financial inclusion goals."

Most foreign payment companies including Google, Amazon, Visa and MasterCard have limited data storage in India and are struggling to comply with data localisation norms.

Recently, WhatsApp appointed Komal Lahiri as grievance officer for India, following a petition filed in the Supreme Court accusing it of not complying with Indian laws.

The top court is to further hear the case in July.