EPFO to stick to 8.65% interest rate on provident fund deposits for FY19

The EPFO earlier this year had decided to provide an interest of 8.65% on the provident fund deposit for the current financial year FY19, which is 10 basis points higher than the 8.55% given in 2017-18. 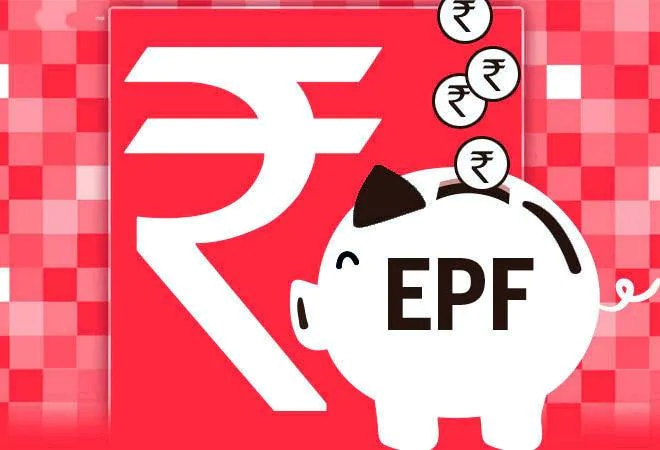 The labour ministry and the Employees Provident Fund Organisation (EPFO) have decided to stick to the decided return rate of 8.65% for the financial year. This rate was proposed by the board of trustees of the retirement savings body. The EPFO earlier this year had decided to provide an interest of 8.65% on the provident fund deposit for the current financial year FY19, which is 10 basis points higher than the 8.55% given in 2017-18.

Meanwhile, the EPF interest rate was at a five-year low at 8.55% in the fiscal year 2017-18. The 8.65% proposal would have benefitted approximately 45 million subscribers of the retirement savings account. However, the Ministry of Finance (FM) had objected the proposal that aimed to increase the payout to 8.65% from 8.55%. The FM had further asked the labour ministry and EPFO to review the hike. The objection came at a time when banks were refusing to lower lending rates accounting to the high cost of funds, which in turn is linked to their inability to increase the deposit rates.

The banks argued that small savings schemes like public provident fund (PPF) and EPFO offer higher interest rates, and a reduction in deposit rates will reportedly impact their fund-raising ability. The EPFO has decided to stick to the revised rate, as per a TOI report. Despite the higher payout this financial year, the EPFO will still be left with a surplus of over Rs 150 crore, the report quoted sources as saying.

Also read: No salaries in 10 months; Videocon's Aurangabad plant on the verge of employee unrest

Also read: Have Mindtree promoters and L&T reached a compromise?