Usually these posts are manned by government servants selected through various Group A services like the IAS and from the promotee officers of the Central Secretariat Service among others. 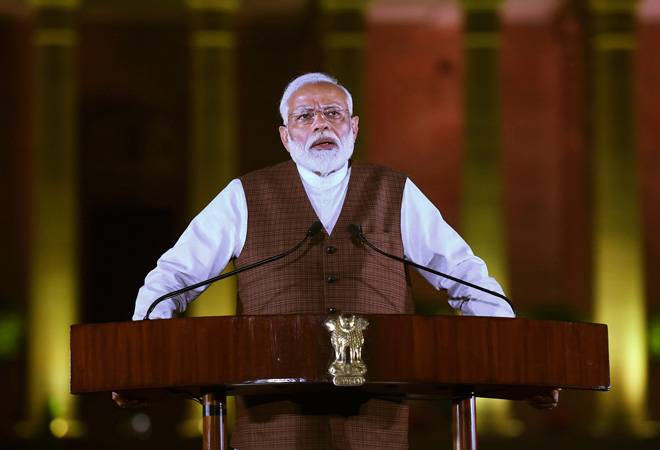 The Centre has planned to induct private sector specialists at the posts of Deputy Secretary and Director, considered as crucial decision-making levels in the bureaucratic hierarchy, officials said Wednesday.

Usually these posts are manned by government servants selected through various Group A services like the IAS and from the promotee officers of the Central Secretariat Service among others.

C Chandramouli, the Secretary of the Department of Personnel and Training (DoPT), has asked officials concerned to prepare a formal proposal for the induction of domain experts at the level of DS and Director, the officials said.

A total of 40 such officers are likely to be appointed initially, they said.

Government think-tank Niti Aayog had in a report highlighted that it was essential that specialists be inducted into the system through lateral entry on fixed-term contract.

It has been hiring consultants but these domain experts, if inducted, will be at par with those coming from government services, they said, adding that an advertisement seeking applications from private sector specialists is likely to be issued soon.

The posts of Joint Secretaries are manned by the IAS, IPS and other service government officers.

The Personnel Ministry had in June last year invited applications for the Joint Secretary-rank posts through "lateral entry" mode.

The lateral entry mode, which relates to the appointment of specialists from private sector in government organisations, is considered as an ambitious step of the Modi government to bring in fresh talent in bureaucracy.

A total of 6,077 applications were received in response to the government's advertisement.

ALSO READ:Frauds on the rise! ICICI, SBI, HDFC among top 3 banks to report highest number of frauds in 11 years

ALSO READ:You'll have to pay a fine if you spend more than 3 hours at Taj Mahal