The NPA list is topped by countries known as PIIGS (Portugal, Italy, Ireland, Greece and Spain), excluding Spain that is ranked at 7th spot below India and Russia. India's NPA ratio is 400 points higher than that of Spain's. 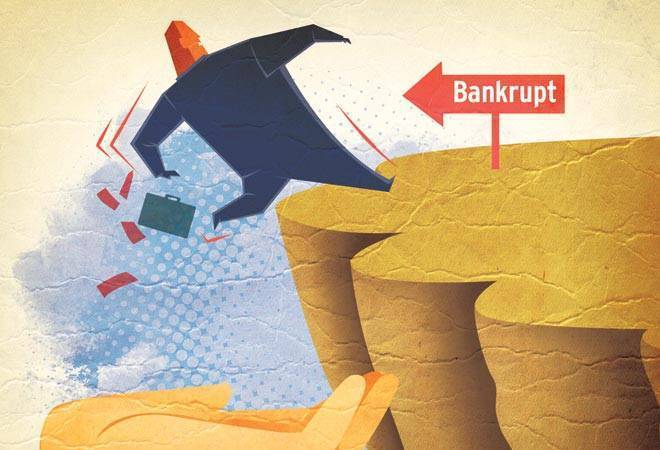 At 9.9 per cent ratio, India has been ranked fifth on the list of countries with highest Non-Performing Assets (NPAs), and is on top spot among the BRICS nations, a recent report by CARE Ratings revealed. The country is reeling under a huge NPA burden of over Rs 7.33 lakh crore as of June 2017. To address the crisis, the government has announced the recapitalisation of these public sector banks by infusing around Rs 2.11 lakh crore, besides pumping in Rs 1.35 lakh crore through recapitalisation bonds. The NPA list is topped by countries known as PIIGS (Portugal, Italy, Ireland, Greece and Spain), excluding Spain that is ranked at 7th spot below India and Russia. India's NPA ratio is 400 points higher than that of Spain's.

Greece has the highest NPA of 36.4 in the world. Its economy is in tatters with around 50 per cent of registered unemployed people without a regular job for over one and half year. Other countries like Italy (NPAs 16.4 per cent), Portugal (15.5), Ireland (11.9), Russia (9.7) and Spain (5.3) are also facing huge NPA crisis. Experts believe the capital infusion in banks needs to be backed by a string of reforms so that they engage in responsive banking in the future. For banks to be responsive the government needs to boost bank boards, address NPAs and HR related issues.  "Reform agenda is the highest priority which has to be implemented along with capitalisation. A whole lot of reforms will come so that genuine borrowers don't suffer and get hassle-free, need based credit," Financial Services Secretary Rajiv Kumar said told PTI.

"Ever since the RBI spoke of asset quality recognition (AQR) in 2015, there was an increase in the pace of recognizing these assets. It is not clear whether all have been recognized as yet, though judging from the trends, it does appear that the cleaning up operation on this score would be completed by March 2018," the credit rating agency said.

The NDA government has continuously pushed for reforms by introducing structural economic reforms like demonetization, Goods and Services Tax and amendments in the Insolvency and Bankruptcy Code. Prime Minister Narendra Modi had earlier blamed the erstwhile UPA regime for the whopping bad loans burden plaguing the banking system, saying banks were pressured to give loans running into thousands of crores of rupees to select industrialists in a scam that was even bigger than 2G, coal and Commonwealth Games scams. Many top rating had praised Prime Minister Modi's government for bringing in the insolvency and bankruptcy code and NPA resolution framework to deal with mounting bad loans of PSU banks.

The CARE ratings report was compiled in four categories, including low, very low, medium, and high level of NPAs. With NPA ratio of just 1 per cent, Australia, Canada, Hong Kong, Republic of Korea and the United Kingdom were listed in the first category, while China, Germany, Japan, and the USA - with less than 2 per cent of NPA - was listed in the second category. Growing economies like Brazil, Indonesia, South Africa and Turkey were listed in the third category.

Two train routes from Delhi to get faster to 200 kmph; no proposal to increase fares, says govt