It further adds, in cases wherein beneficiaries or dependents do not sign the undertaking, their privilege to free healthcare and treatment for certain diseases should stand rescinded. 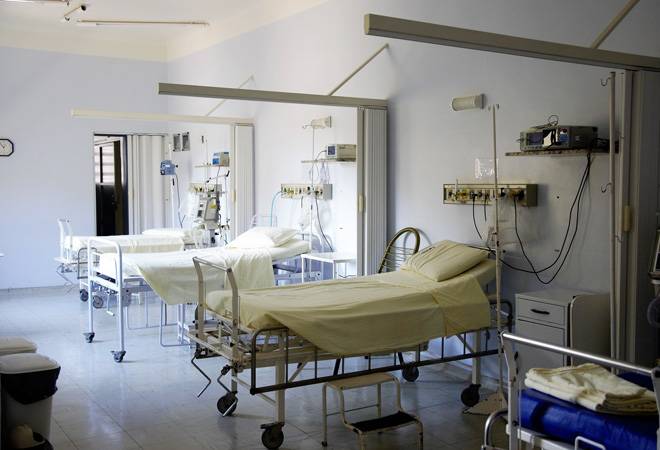 India has about three crore government servants along with a greater chunk of retired personnel at both the Central and the state level. If these numbers are not enough, there are thousands of present and former judges, MPs, MLA/MLCs alongside the armed forces.

And, consider this: all of them along with their dependent family members get access to premium medical facilities, which are often subsidised or free of cost. This seems to be a privilege in a country where the average Indian citizen suffers from a lack of access to healthcare. The doctor population ratio in India is 0.62:1000 when the WHO's standard is a doctor for every 1,000 people.

In fact, the government spends six times more on healthcare of its own employees than it does on its citizens. Government incurred an expense of Rs 6,300 for each beneficiary in 2014-15. In contrast, only Rs 1,108 was spent per citizen on healthcare in the same year, as per the Union Health Minister's reply in the Parliament.

With these facts in mind, a New Delhi-based think tank Centre for Accountability and Systemic Change (CASC) has sent a representation to Prime Minister Narendra Modi to issue directions to beneficiaries of the Central Government Health Scheme (CGHS) to submit an undertaking that they should stop consuming tobacco or alcohol.

It further adds, in cases wherein beneficiaries or dependents do not sign the undertaking, their privilege to free healthcare and treatment for certain diseases should stand rescinded. "Once this undertaking is mandated under CGHS, it can be extended to State Governments, PSUs, Judiciary and Defence Forces," it says.

The idea, says Supreme Court lawyer Virag Gupta, also co-founder of CASC,  is that successful implementation of this initiative can conserve considerable public money, which can be utilized for the benefit of the poor and marginalized classes. "Such saving can also be utilized to generate funds for success of Aayushman Bharat and broadening access to healthcare for all."

This is important as after the 7th Pay Commission, there is fiscal pressure due to an increase in pensions, salaries and free medical care.

"The valuable public money should in no manner be utilized for those who are willingly putting themselves in peril, despite the awareness programmes of the government to curb tobacco and smoking," says Gupta.

Similarly, the per capita consumption of alcohol has doubled in the last ten years, which in turn kills 2.6 lakh Indians ever year.

"Our public servants must spearhead a movement for Swasth Bharat and set an example for not only other citizens but other nations across the world. This is because a healthy bureaucracy will ensure availing fewer medical facilities, thereby reducing the expenditure," adds Gupta.