The WEF Annual Meeting in Davos next week would be attended by more than 2,500 participants from across the world including 40 heads of state. 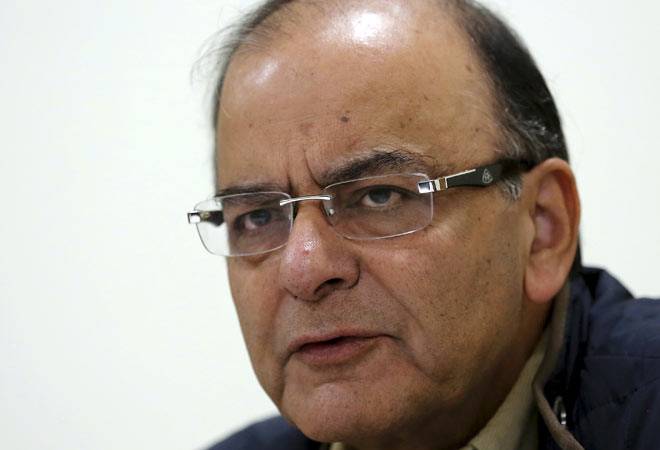 India will have a strong presence of over 100 business and government leaders, led by Finance Minister Arun Jaitley, at the WEF Annual Meeting in Davos next week that would be attended by more than 2,500 participants from across the world including 40 heads of state.

The global leaders attending the five-day prestigious annual event in the Swiss ski resort town would include UK's David Cameron, Pakistan's Nawaz Sharif, Canada's Justin Trudeau, Alexis Tsipras of Greece, Mauricio Macri of Argentina, Joe Biden of the US and Johann Schneider-Ammann from the host Switzerland.

The 46th Annual Meeting of the World Economic Forum (WEF), spread over more than 300 sessions, would focus on fourth Industrial revolution, announced the Geneva-based non profit group that has been organising this Summit in Davos for more than four decades every January. "On the agenda of Mastering the Fourth Industrial Revolution are the acute challenges of geo-economics, global security, public health, education, gender parity and climate change," WEF said.

"The Fourth Industrial Revolution refers to the fusion of technologies across the physical, digital and biological worlds which is creating entirely new capabilities and dramatic impacts on political, social and economic systems," WEF Founder and Executive Chairman Klaus Schwab said. "The speed, scale and systemic nature of this transformation has the potential to disrupt all sectors and call into question the essence of human nature and identity. The purpose of our Meeting this year is to build a shared understanding of this change, which is essential if we are to shape our collective future in a way that reflects ultimately that the human being should be at the centre," he added.

Beijing to shut down 2,500 polluting firms this year