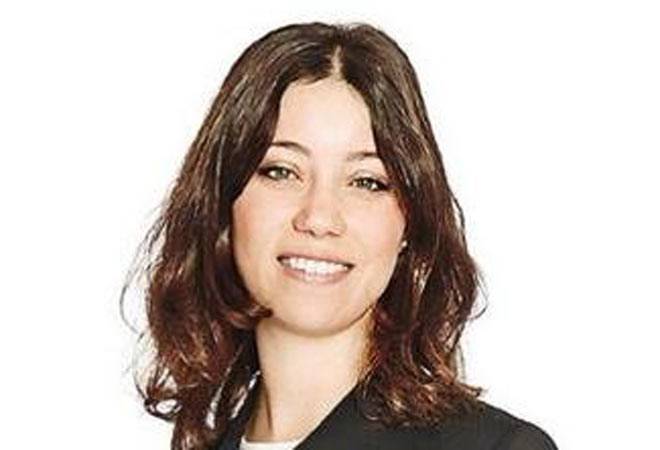 Q. What have the key findings of the report with respect to India? Any big positives to look out for?

A. India (108) moves up six positions in the Global Gender Gap Index 2015 compared to last year. This is mainly due to improvements in the Health and Survival and Political Empowerment categories of focus or "pillars".  In a year, India has more than doubled the percentage of women in ministerial positions (from 9 per cent to 22 per cent). It now ranks second in the region on the Political Empowerment pillar (it used to rank third last year on that pillar). Another positive element is that India's performance on the Healthy life expectancy indicator slightly improved.  Change is slow but it is happening. It highlights that all relevant actors need to continue to work to close this gap.

Q. Why is it that India is slipping in Economic Participation and Opportunity? What does it spell for the country?

A. Compared to last year, the Economic Participation and Opportunity pillar decreased due to a slight decline in the female Labour force participation (from 30 per cent to 29 per cent) and due to a decrease in the Perception of wage equality for similar work. The country continues to be the third lowest performing country from the Asia and the Pacific region on that pillar just before Iran, Islamic Republic and Pakistan.

Despite some progress post 2006, with a peak in 2012, overall the Economic Participation and Opportunity pillar has declined over the last 10 years. Given the good performance of India on tertiary education, it is clear that the country could do more to reap the benefits of this investment.

Q. How is India faring with respect to its international peers on the economic participation parameter?

A. Out of 145 countries, India ranks 139th when it comes to Economic Participation and Opportunity pillar. Clearly, this means the country is missing out hugely when it comes to harnessing the economic potential of the female half of its population. While we do not have data on the number of women in skilled and leadership positions, we do know that India ranks 136th in terms of labour force participation, 139th for estimated warned income and 129th for perceived wage equality for similar work with men.

Of most concern is the fact that India is part of the 15 countries which have seen their Economic gender gap actually widened since 2006. In the case of India, it has widening by 1 per cent. All efforts must be put in place to reverse this trend.

Q. What are the big challenges for India on the economic participation front?

A. One of the larger challenges that Indian women face, compared to other countries, is the disproportionate amount of time spent per day in unpaid work compared to men. This is one of the reasons why women's labour force participation is lagging behind. This information is featured in our selected contextual data section which explains the scores of the main index. It is however not part of the Index. There are measures that business and government can put in place in order to tackle this issue with for example well implemented parental leave or flexible work-life measures. This is a long process that requires looking at the evolution of roles and responsibilities of women and men at work and at home.

What we are seeing is consolidation, says InnerChef's Rajesh Sawhney

The uneasy norms of doing business