The proposed city will be a financial district that Beijing is planning to set up in the Pakistan's port city of Gwadar to house Chinese workforce. 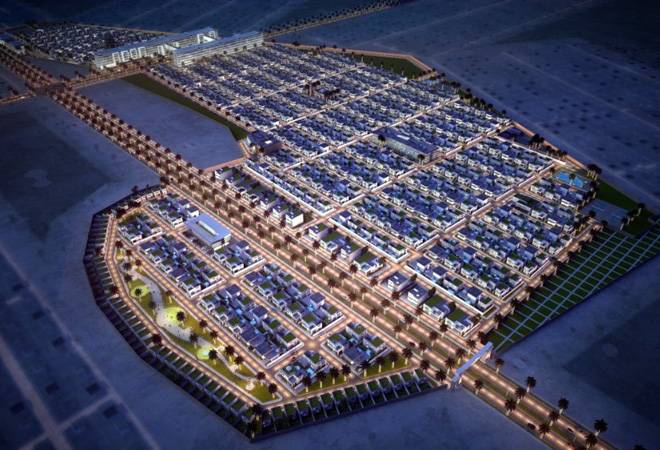 Taking its partnership with China a notch further, Pakistan is reportedly building a city to house half a million Chinese nationals at a cost of $150 million in port city of Gwadar. The planned city is a part of ambitious China-Pakistan Economic Corridor (CPEC) which aims to improve connectivity between the two countries.

According to a report in The Economic Times, only Chinese citizens will live in this gated zone, thereby paving way for China's colony within Pakistan. The proposed city will be a financial district that Beijing is planning to set up in the Pakistan's port city to house Chinese workforce.

China-Pak Investment Corporation has bought the 3.6-million square foot International Port City and will build a gated community for the anticipated 5,00,000 Chinese professionals who will be located by 2022, the report said.

The CPEC is Pakistan's most important national project that aims to revive the country's sputtering economy. Both Islamabad and Beijing have worked together on this 'flagship' project under the ambitious Belt and Road initiative (BRI) to develop railway infrastructure, pipelines, highways and maritime links. This is part of China's larger plan to gain influence in the region. Over 20 CPEC projects worth over $27 billion are currently being implemented all across Pakistan.

China already has exclusive townships for its citizens in Africa and Central Asia.

The first agreement between the two countries was signed in 2014, as per which China would invest in projects worth over $46 billion under the CPEC framework; the amount could grow up to $62 billion in a few years. In the name of CPEC, China has been consistently helping its 'all-weather friend' with financial loans.

Pakistan received $4.5 billion worth of loans from China in the fiscal year 2017-18 in addition to a $1.5 billion trade finance facility. In the preceding year, China had extended loans worth $3.9 billion to Pakistan. This year, China aims to pump in $2 billion to help Islamabad meet its foreign currency needs of which over $1 billion have already been disbursed.

In the last fiscal, Pakistan managed to obtain roughly $10 billion dollars to service the foreign debt. The CPEC repayments will start from 2020, and by 2024 Islamabad will have to pay Beijing $4.5 billion annually. This, in addition to the $22 billion capital goods import required in next three years for completion of these projects.