The US Citizenship and Immigration Services (USCIS) had revoked the previous recognition for computer programmers as a 'speciality occupation' in 2017, which made the programmers eligible for H-1B visas 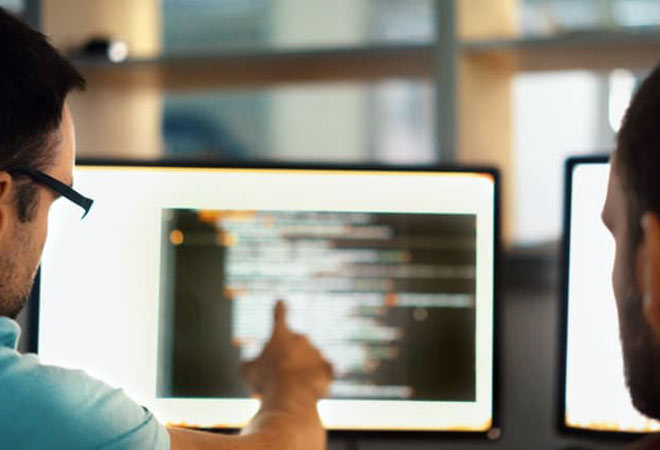 A recent decision by the US Federal court of appeals, also known as Ninth Circuit, comes as a respite for IT companies that promote the H-1B visas for their computer programmers.

The US Citizenship and Immigration Services (USCIS) had revoked the previous recognition for computer programmers as a 'speciality occupation' in 2017, which made the programmers eligible for H-1B visas. This years-old development carried out by the USCIS has now been deemed random and unstable by the appellate court.

The particular case in point was regarding Innova Solutions seeking to hire an Indian citizen as a computer programmer, for whom the H-1B visa application was denied. According to the current technicalities, an American employer interested in sponsoring the H-1B programme for outsiders has to confirm that the job requires "theoretical and practical application of a body of highly specialised knowledge."

The H-1B visa was hence denied as Innova Solutions had failed to justify its issuing by proving that the computer programmer holds a 'specialty' post. USCIS abided by the Department of Labour's occupational outlook handbook, wherein it is stated that 'most' computer programmers have a bachelor's degree. The handbook also describes that degree to be rudimentary and the 'typical level of education that most workers require,' thereby dismissing the importance of computer programmers as claimed by IT companies.

Cyrus D Mehta, New York-based founder of an immigration law firm, told TOI that "the decision is a refreshing rebuttal to USCIS's long standing practice of challenging computer programming on specialty occupation grounds. It reminds the USCIS that it can't rely on the bureaucratic description ... (for denials)."

Reliance Industries to set up 'world's largest zoo' in Gujarat