The country's trade surplus for July stood at $62.33 billion, compared with an expected $42 billion surplus forecast in the poll and a surplus of $46.42 billion in June 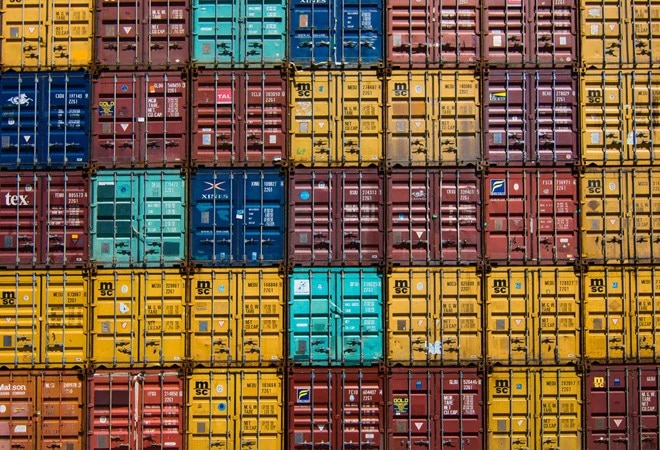 China's exports rose at the fastest pace in seven months in July, while imports declined, painting a mixed picture for the economy as it recovers from its pandemic-induced slump. Exports in July increased 7.2% from a year earlier, the fastest pace since December last year, customs data showed on Friday, confounding analysts' expectations for a 0.2% drop and quickening from a 0.5% increase in June.

Imports, on the other hand, swung back into contraction, missing market expectations for a 1.0% increase. They had bucked the trend in the previous month. The country's trade surplus for July stood at $62.33 billion, compared with an expected $42 billion surplus forecast in the poll and a surplus of $46.42 billion in June.

"The data is in line with our forecast for exports to recover more decisively in H2 alongside the global economy," said Louis Kuijs, head of Asia economics research at Oxford Economics, in a note after the data release. "However, the road ahead may be bumpy as new export orders remain weak and the recovery path will be uneven across economies."

China's economy is gradually emerging from a record contraction in the first quarter but there are doubts if the momentum can be sustained as rising coronavirus cases worldwide weigh on demand. Chinese consumption is also subdued amid job losses and concerns about a resurgence in infections.

The country's export performance, boosted by record shipments of medical supplies and robust demand for electronic products, has not been as severely affected by the global slowdown as some analysts had feared. Imports of industrial raw materials remained robust, with record imports of iron ore and copper, along with a sharp jump in crude oil.

A point of pressure on the trade front however has been rocky U.S.-China relations, with tensions expected to escalate ahead of the United State's presidential election. The country's trade surplus with the United States widened to $32.46 billion in July from $29.41 billion in June.

Senior U.S. and Chinese officials are set to review the implementation of the Phase 1 trade deal and likely air mutual grievances during a video conference on Aug. 15.

Also read: China's trade surplus with US at $32.46 billion in July