Warning about unknown diseases, Prof. Jean-Jacques Muyembe Tamfum cautioned that new viruses appearing from the tropical forests of Africa could spread rapidly and prove to be a threat for humanity 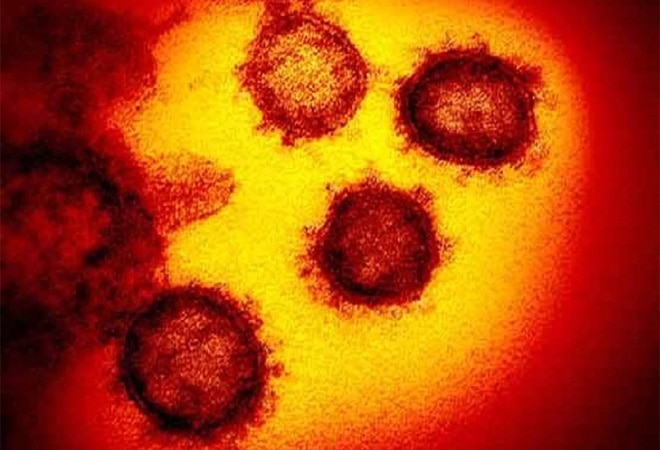 A scientist who helped discover the African virus Ebola around 40 years ago has warned of new deadly viruses that could be more fatal and spread as rapidly as COVID-19.

Professor Jean-Jacques Muyembe Tamfum has cautioned that humankind faces several unknown threats in the form of diseases that could blight people across the globe.

While two new variants of COVID-19 have shook the world causing a surge in cases, forecasts of 'Disease X' have also emerged where 'X' refers to "unexpected". The infection has been labelled by the WHO (World Health Organisation) as hypothetical as of now which could lead to a pandemic in future.

Also Read: From side-effects to insufficient clinical data: What those getting Moderna, Pfizer vaccines must know

Presently, the threat, 'Disease X', effecting humans looms large and is said to be as fatal as the Ebola virus, spreads as fast as the novel coronavirus, and could potentially start another pandemic in the days to come.

Warning about unknown diseases, Prof. Tamfum added that new viruses appearing from the tropical forests of Africa could spread rapidly and prove to be a threat to humanity. "We are now in a world where new pathogens will come out. And that's what constitutes a threat for humanity", he told CNN.

When asked if any new illness or infection could be more fateful than COVID-19, the professor said, "yes, I think so." His remarks came as a woman in a remote town of the Democratic Republic of the Congo, showed symptoms of a haemorrhagic fever, which scientists fear could be a portent of a new and potentially fatal virus. This pathogen, they caution, could be as contagious as the novel coronavirus but has Ebola's mortality rate of 50-90%.

Also Read: Four variants of coronavirus found since beginning of pandemic, says WHO

The woman, identified as Ingende, was tested for several diseases, including Ebola, but they all came out as negative. This sparked fears that her illness may have been caused by the so-called 'Disease X'

"We've all got to be frightened," the woman's physician, Dr. Dadin Bonkole, told the US news channel, adding that "we have to be afraid of new diseases" as Ebola and COVID-19 were both unknown before.

Also Read: 'COVID-19 not necessarily the big one, next pandemic may be severe,' warns WHO