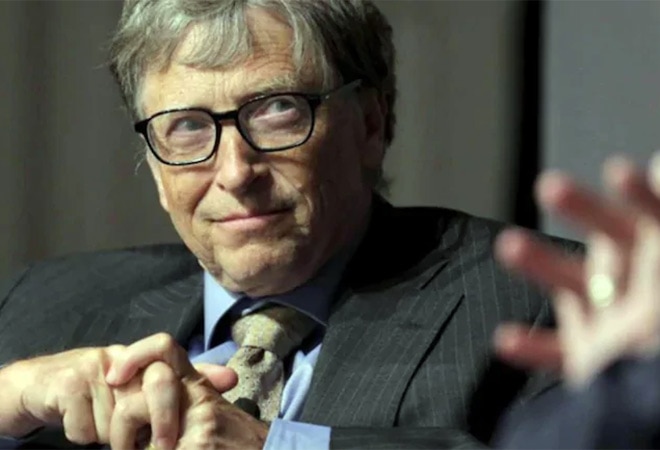 The latest news doing rounds is that the Microsoft co-founder was dating many women secretly and devised a system to cover his tracks.

Bill Gates would drive to work at Microsoft in his Mercedes only to leave an hour later in a golden-brown Porsche that an assistant brought for him, according to a report published in Vanity Fair magazine.

This is how the billionaire used to conceal his activities, his staff revealed. The magazine's report published on Monday detailed ins and outs of Bill Gates' long-held rumours and his serial infidelity.

"We all assumed that it was when he was with women," a Microsoft employee told the magazine. "I knew there were many offsite meetings that were not on his calendar," the employee added.

The magazine further reported that Bill Gates' adventures were an open secret to people around him. Bill and Melinda Gates had announced their divorce on May 4, after 27 years of marriage.

Meanwhile, another employee ruled out the claims that Bill Gates used Porsche to meet women secretly, stating that he was very meticulous while planning his day.

The employee told the magazine that it was unlike him to vanish from office, describing him as "one of the most intensely scheduled people on the planet."

Vanity Fair's news report on Bill Gates' affairs is one of many that have surfaced since the divorce announcement.

The New York Times had on May 16 reported that the billionaire had chased women at Microsoft while he was married, adding that he once sent an email to a female employee, asking her out to dinner.

Another woman, who was once working for Gates Foundation, claimed that Bill Gates wanted to take her out to dinner, while they were on a business trip to New York.