With elections falling amid coronavirus pandemic, Obama chose to campaign for Mr Biden through a safer route -- phone calls. With what he calls phone banking, Obama surprised woman, Alyssa, who joked that she's having a 'panic attack' getting a call from him 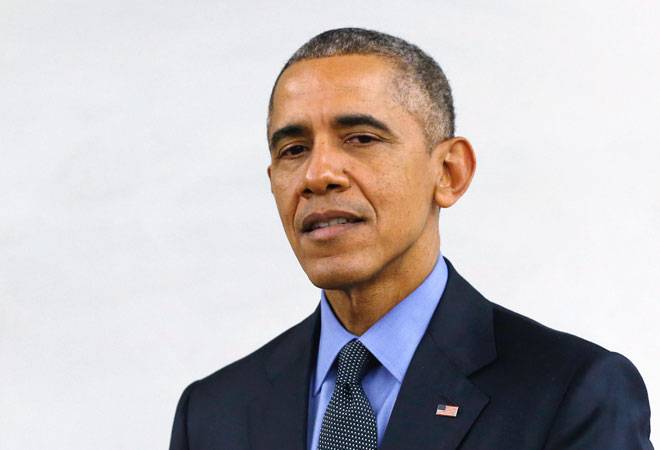 Former US president Barack Obama shocked a US resident when he called her to remind to vote in the November 3rd elections. Obama shared a video on Twitter where he is seen dialling a woman and urging her to vote for Joe Biden and Kamala Harris. He asked her to propagate the message to her family and friends.

With the elections falling amid the coronavirus pandemic, Obama chose to campaign for Mr Biden through a safer route -- phone calls. With what he calls phone banking, Obama surprised the woman, Alyssa, who joked that she's having a 'panic attack' getting a call from him. Saying that this will be a very close election, he asked her to vote for Biden and his running mate, Harris.

Obama also volunteered to give her any information she needs about her polling location. Alyssa replied, "I will be there and I'm so excited to vote for them, I can't wait."

You could be the difference between someone making it out to the polls or staying home. And many states could be decided by a handful of votes. Join me and make some calls for Joe in the last few days of this election: https://t.co/FZknijCx0Epic.twitter.com/XGUnAArRXW

Obama enquired about the baby heard fussing in the background. Alyssa told him that it is her 8-month-old son, Jackson. The former president asked her to put the baby on the phone and said "Hi! Do what your mom says." Then he exchanged pleasantries and ended the conversation. Biden and Trump have been carrying out the election campaign on full swing. With election day set to arrive in the US in a few hours, stakes are high for both parties.