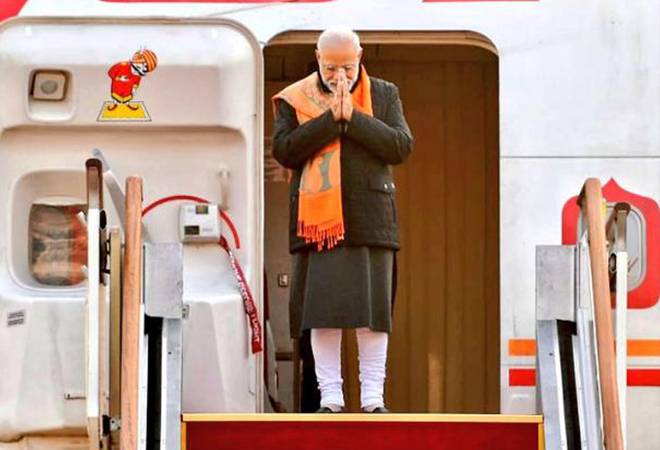 Prime Minister Narendra Modi was conferred the Seoul Peace Prize on Friday by the South Korean Government for his contribution to international cooperation and promoting global economic growth.

The PM arrived in Seoul on Thursday in his second visit to the Asian nation after his state visit in May 2015.

But, what is Seoul Peace Prize?

Established in the year 1990, the Seoul Peace Prize was created to commemorate the success of the 24th Summer Olympic Games held in Seoul, Korea. 160 nations from across the world took part in the games creating a sense of camaraderie amongst the countries.

The prize reflects Korean citizens' aspirations to make the world a better place by creating harmony, friendship and peace on the Korean Peninsula and in the rest of the world.

The nomination committee comprises over 1,300 national and international nominators from around the world in the fields of politics, academic, economic, social, cultural and sports etc.

The Seoul Peace Prize is a biennial prize whose nomination process starts in November. The nominators have to fill in the name of their candidates and their achievements in the forms provided to them by the committee three months prior to the award ceremony. The members of the committee pick the final winner through a vote.

Who gets the prize?

The Seoul Peace Prize is awarded to leaders, organizations and individuals who have made considerable contributions towards bringing peace and harmony in the world through reconciliatory efforts between nations and people. The awardee receives a diploma, plaque and a reward of US $2,00,000.

The award certificate is a two-page document with the emblem of Seoul Peace Prize imprint on the left side of it. The gold plated crystal plaque is moulded after the traditional Taegeuk design which are two comma-shaped symbols united in a perfect circle representing the unity of opposites, the yin and yang.