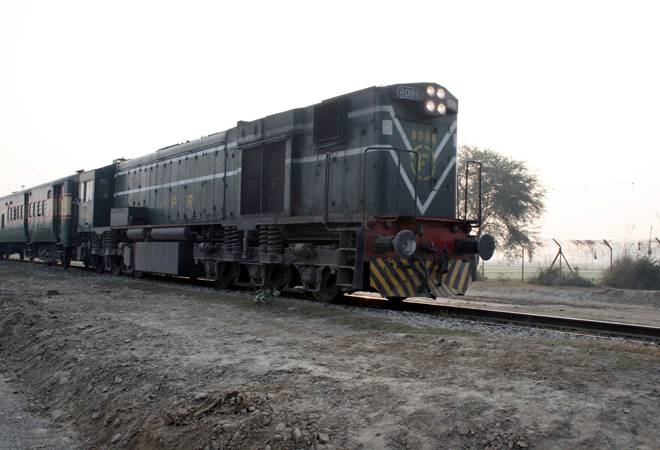 Samjhauta Express service was suspended in the face of tension between India and Pakistan. Photo credit: Wikimedia Commons

Pakistan on Monday restored the Samjhauta Express services between Lahore and Delhi, days after the train was suspended due to tense bilateral ties in the wake of the Pulwama terror attack and the subsequent aerial engagement between the air forces of the two countries.

The train service was started on July 22, 1976 under the Shimla Agreement that settled the 1971 war between the two nations.

The train departs on every Monday and Thursday from Lahore.

The train operates from Delhi on every Wednesday and Sunday.

The footfall of the train, which generally records an occupancy of around 70 per cent, had fallen drastically post the Pulwama attack in which 40 CRPF soldiers were killed.

Tensions escalated between India and Pakistan in the wake of the Pulwama attack by Pakistan-based terror group Jaish-e-Mohammed (JeM).

Amid mounting outrage, the Indian Air Force carried out a counter-terror operation, hitting what it said was a JeM training camp in Balakot, deep inside Pakistan on February 26. The next day, Pakistan retaliated with a large air formation, comprising 24 fighter jets, including F-16s.

The Samjhauta Express, named after the Hindi word for "agreement", comprises six sleeper coaches and an AC 3-tier coach.

On the Indian side, the train runs from Delhi to Attari and from Lahore to Wagah on the Pakistan side.