The UK mutant coronavirus strain was identified by scientists in September which was a month before the South African appeared to have developed, South African Health Minister Zweli Mkhize said 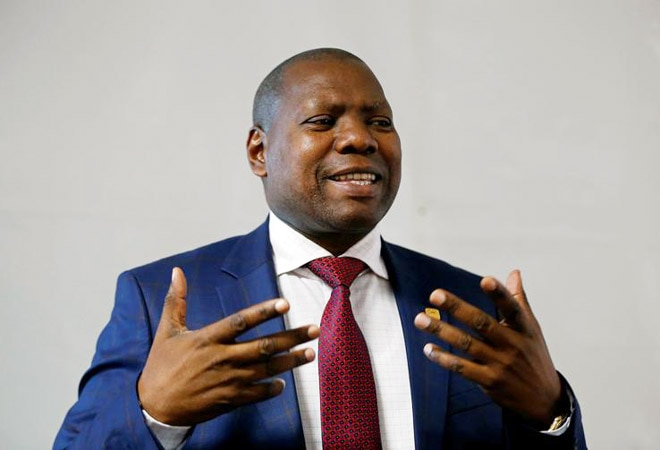 South Africa's government has rejected allegations that new mutant coronavirus strain found the African country has contributed to the sudden rise in COVID-19 cases in the United Kingdom. It also criticised the UK for imposing travel restriction.

A few days ago, a new highly transmissible coronavirus strain was detected in the UK. The virus strain has a mutation occurring at a site which is common to the South African strain of the virus known as 501.V2. However, South African Health Minister Zweli Mkhize said that the strains are "two completely independent lineages". Mkhize further stated that there is no evidence that 501.V2 causes more severe disease or increases the mortality rate compared to any other variant of the virus that been sequenced the world.

The UK mutant coronavirus strain was identified by scientists in September which was a month before the South African appeared to have developed, Mkhize noted while citing ongoing research by Network for Genomic Surveillance which was launched in June. Mkhize said that Hancock's announcement was "unfortunate".

"It is the widely shared view of the scientific community that, given the current circumstantial evidence, the risks of travel bans may outweigh the benefits, and that it is possible to contain the variants while sustaining international travel," Mkhize said. "We, therefore, maintain that non-pharmaceutical interventions and strict containment measures remain most important to reduce the risk of transmission," Mkhize added.