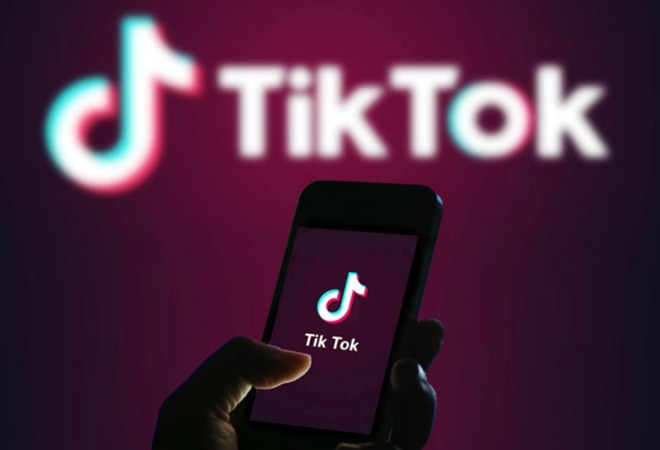 TikTok CEO Kevin Mayer has quit after US President Donald Trump's order to block the app's operations in the country unless it sells its American assets to a domestic company.

TikTok's general manager Vanessa Pappas will replace him on an interim basis.

Mayer, in the note, said that a series of changes to TikTok's structure drove him to resign from his post. "In recent weeks, as the political environment has sharply changed, I have done significant reflection on what the corporate structural changes will require, and what it means for the global role I signed up for," he wrote in the email, Reuters reported.

Mayer further stated that in the said backdrop, "and as we expect to reach a resolution very soon, its is with a heavy heart that I wanted to let you all know that I have decided to leave the company."

The development comes days after TikTok sued the Trump administration over an executive order banning transactions in the United States with the popular short-form video-sharing app.

Meanwhile, ByteDance's (the parent company of Tiktok) founder and CEO Yiming Zhang said in a separate letter that the company was "moving quickly to find resolutions to the issues that we face globally, particularly in the US and India."

On August 6, Trump signed an executive order prohibiting the app's operations in the US, saying that his administration had credible evidence that the company posed a national security threat. A week later, on August 14, he issued another executive order giving ByteDance 90 days to divest the US operations of the company.

ByteDance has been making progress in talks with potential acquirers, including Microsoft Corp and Oracle. Some of ByteDance's U.S. investors could also join the winning bid.

While TikTok is best known for its anodyne videos of people dancing and going viral among teenagers, US officials have expressed concerns that information on users could be passed on to China's government.