The UK left the EU early this year, but remained part of the 27-nation blocs economic embrace during an 11-month transition as the two sides tried to negotiate a new free-trade deal to take effect January 1 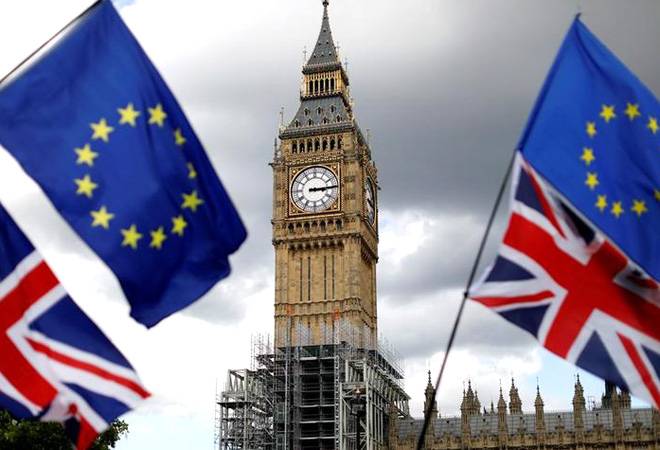 Britains foreign minister said Sunday there is only about a week left for the UK and the European Union to strike a post-Brexit trade deal, with fishing rights the major obstacle to an agreement.

As talks continued between the two sides in London, Foreign Secretary Dominic Raab said I think we are into the last week or so of substantive negotiations.

The UK left the EU early this year, but remained part of the 27-nation blocs economic embrace during an 11-month transition as the two sides tried to negotiate a new free-trade deal to take effect January 1. Talks have already slipped past the mid-November date long set as a deadline for agreement to be reached if it is to be approved by lawmakers in Britain and the EU before years end.

Despite the stalemate, Raab told Sky News that theres a deal to be done.

He said the two sides had made progress on level playing field issues the standards the UK must meet to export into the EU.

The biggest hurdle appears to be fish, a small part of the economy with an outsized symbolic importance for Europes maritime nations. EU countries want their boats to be able to keep fishing in British waters, while the UK insists it must control access and quotas.

On fisheries, there is a point of principle: As we leave the transition, we are an independent coastal state and weve got to be able to control our waters, Raab said.

EU chief negotiator Michel Barnier, who met through the weekend with UK counterpart David Frost, has said there are still significant divergences.

If there is no deal, New Years Day will bring huge disruption, with the overnight imposition of tariffs and other barriers to UK-EU trade. That will hurt both sides, but the burden will fall most heavily on Britain, which does almost half its trade with the EU.