"These proposed regulations include rules authorising employment for spouses of certain high-skill workers on H-1B visas, as well as enhancing opportunities for outstanding professors and researchers," the White House said. 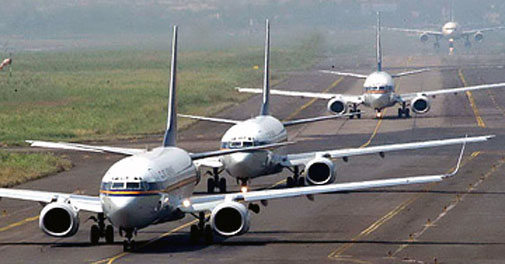 Spouses of H-1B visa holders with technical skills may be allowed to work in the US under a new initiative by the Obama administration to attract the best and brightest from across the world.

The Department of Homeland Security (DHS) will soon publish several proposed rules that will make the US more attractive to talented foreign entrepreneurs and other high-skill immigrants who will contribute substantially to the US economy, create jobs, and enhance American innovative competitiveness, the White House said in a statement.

"These proposed regulations include rules authorising employment for spouses of certain high-skill workers on H-1B visas, as well as enhancing opportunities for outstanding professors and researchers," it said.

"These measures build on continuing DHS efforts to streamline, eliminate inefficiency, and increase the transparency of the existing immigration system, such as by the launch of Entrepreneur Pathways, an online resource center that gives immigrant entrepreneurs an intuitive way to navigate opportunities to start and grow a business," it said.

The White House also said the National Institutes of Health (NIH) and the National Science Foundation (NSF) are launching a new collaboration to empower entrepreneurial scientists and address the critical gap between fundamental research and the development of a commercial entity.

As per the Congressional mandated cap, US Citizenship and Immigration Services can allocate a maximum of 65,000 H-1B visas for the fiscal year 2015 beginning October 1, 2014.