After almost a lull for two years, India seems to have produced Unicorns at an unprecedented pace in 2018

If we take a trip down the memory lane of the year that has gone by, the growing billion dollar club in the country is certainly worth remembering. After almost a lull for two years, India seems to have produced Unicorns at an unprecedented pace in 2018. The years 2016 and 2017 together saw only three companies crossing the billion dollar valuation mark, but a revived optimism among investors in 2018 took this number to five. Now, the total count of tech companies, which have achieved Unicorn status in the country stands at 14, according to data from CB Insights. 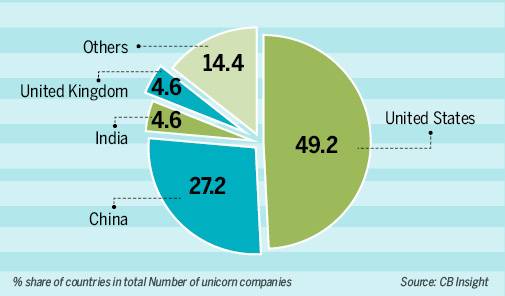 The story, however, does not end here. The average time taken to attain a unicorn status has also come down in the country. As the per the industry body Nasscom it has come down to 5-7 years. According to calculations based on the data collated from Tracxn Technologies Private Limited, the average time taken to attain a billion dollar valuation by Indian companies in 2018 was approximately 5.6 years compared to an average of around 11.3 years in 2015. 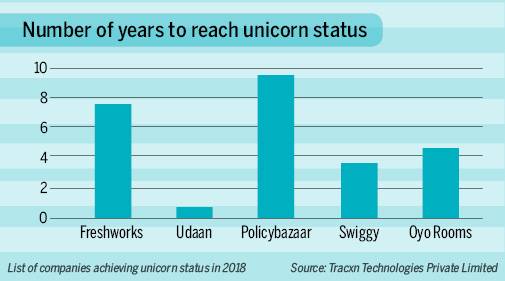 We hope more companies join the Unicorn club next year.