News
LATEST
These people predicted the 2008 recession and were laughed at!

These people predicted the 2008 recession and were laughed at!

Ignoring their timely warning led to the collapse of financial giant Lehman Brothers, while others such as  Merrill Lynch, AIG, Freddie Mac, Fannie Mae, HBOS, Royal Bank of Scotland, Bradford & Bingley, Fortis, Hypo and Alliance & Leicester all came within a whisker of bankruptcy and had to be bailed out.

The economic recession in 2008 was predicted by many eminent personalities way in advance. Ignoring their timely warning led to the collapse of financial giant Lehman Brothers, while others such as  Merrill Lynch, AIG, Freddie Mac, Fannie Mae, HBOS, Royal Bank of Scotland, Bradford & Bingley, Fortis, Hypo and Alliance & Leicester all came within a whisker of bankruptcy and had to be bailed out.

Many economists had expressed their fears over the impending crisis at public events, but they were not taken seriously. In fact some of these noted economists were called 'gloomy' and even laughed at: 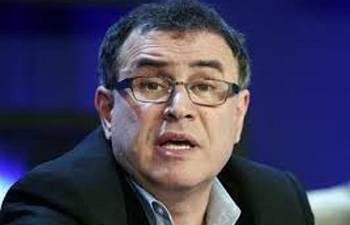 In 2005, Roubini quoted home prices in the US were riding a speculative wave that would soon drown the economy. In 2006 he made an address to the IMF in which he predicted that, among other things, the US economy was at risk of a housing bust and deep recession that would have dire consequences for the rest of the world. Roubini's predictions were countered by economist Anirvan Banerji  who said that Roubini's predictions did not factor in mathematical models and dismissed his hunches as those of a career naysayer. 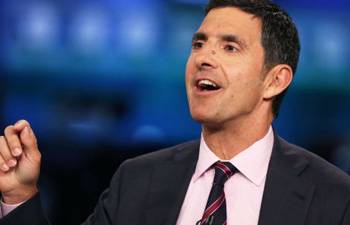 In 1999, Mayo advised selling banks stocks, which cost him his job at Credit Suisse and friends on the Wall Street. He said banks relied too much on asset-backed securities, and that if home prices fell we would see "a self-fulfilling prophecy of lower home prices and lower collateral, not to mention unique political fallout." 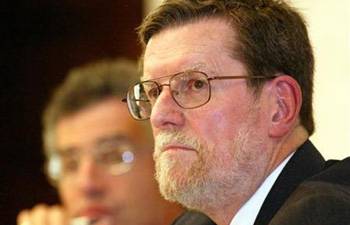 He warned in 2002 that Fannie Mae and Freddie Mac didn't have the cash to weather a storm, and he's pessimistic about their future. "They can limp along because they are now explicitly backed by the government, but they should be wound down," he said.

He also believes the Fed's strategy of maintaining low interest rates to keep the economy humming will backfire: "To avoid a mild recession now, we're risking a much deeper recession later." 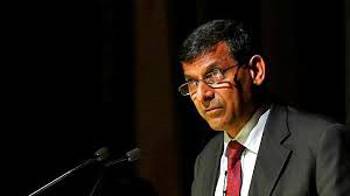 Between 2003 and 2006, Dr. Rajan was the Chief Economist and Director of Research at the International Monetary Fund. Rajan predicted the crash in 2005-06.

Through his paper, "Has financial development made the world riskier?" He argued that bigger incentives for bankers pushed them to take riskier decisions that can result in a catastrophic crash. He added financial instruments like mortgage-backed securities and credit default swaps had actually made the financial markets a lot riskier.

Thornberg described housing in 2005 as a bubble and functionally a pyramid coming close to its last leg "resorting to crazier and crazier financial instruments to get these people in". Dr. Thornberg served on the advisory board of Wall Street hedge fund Paulson & Co. Inc. 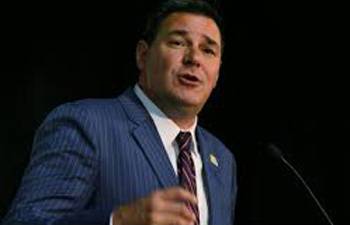 Singer warned about the imminent crash both in public and in private to global leaders. In a September 2006 speech titled "Complexity Made Simple," at a Grant's Interest Rate Observer conference he detailed the flaws in subprime-mortgage securitisations. Then in April of 2007, Paul Singer and Jim Chanos (Founder of Kynikos Associates, famous for profiting and predicting Enron's fall) advised the G7 finance ministers that a systemic financial collapse could happen because major banks were creating "radioactive" securitisations from things like sub-prime mortgages. 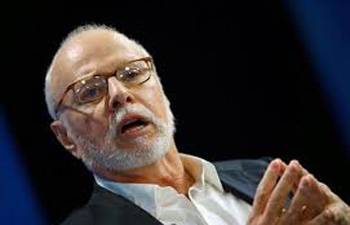 The former chief of the US Federal Reserve was also alarmed around mid 2007, Yellen said the biggest risk to economic growth was housing, which she called the "600-pound gorilla in the room" and "rising defaults in subprime could spread to other sectors of the mortgage market and could trigger a vicious cycle in which a further deceleration in house prices increases foreclosures." She was described as "gloomy" at a 2007 meeting. 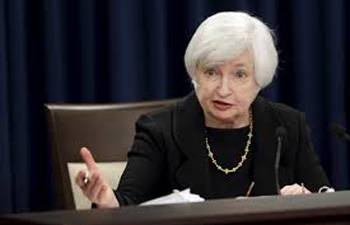 The Oracle of Omaha was one of the cautionary voices in the years leading up to the crisis, both in terms of risks in derivatives and in real estate prices. The Berkshire 2002 Shareholder Letter quoted "Charlie and I are of one mind in how we feel about derivatives and the trading activities that go with them: We view them as time bombs, both for the parties that deal in them and the economic system." In a CNN interview in 2006, Buffett said, "We've had a real bubble to some degree. I would be surprised if there aren't some significant downward adjustments." 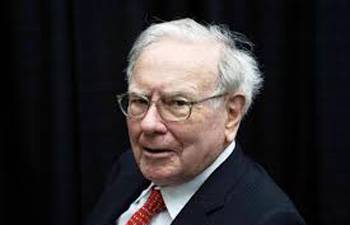 Redleaf wrote to investors in December 2006: "Sometime in the next 12 to 18 months, there is going to be a panic in credit markets . . . The driver in the credit market panic of 2007 or 2008 will be a sudden, profound and pervasive loss of faith in the alchemy of structured finance as currently practiced."