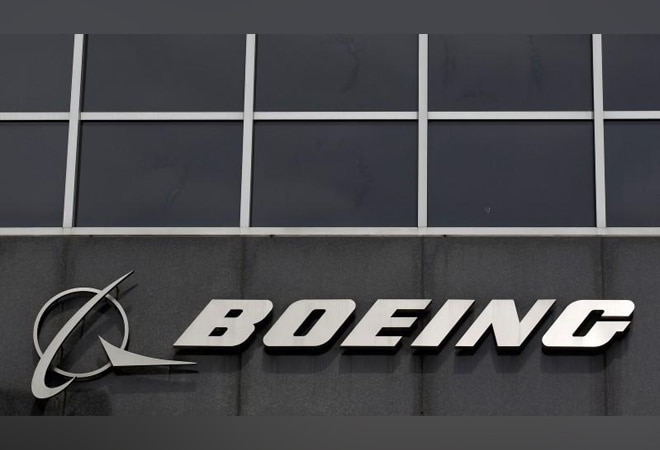 Air India Express flight IX 1344 operated by Boeing 737 aircraft from Dubai to Kerala's Kozhikode crashed after overshooting the runway at Kozhikode at around 8 pm on Friday. According to the reports, rescue operations are on and the injured are being taken to the hospital. It's not the first such instance when a Boeing aircraft has been involved in a trouble. There are other cases of crashes involving the plane.

The Boeing 737 is a narrow-body aircraft which is produced by Boeing Commercial Airplanes at its Renton Factory in Washington. The aircraft was developed to replace Boeing 727 on short and thin routes. It was in 1967 that the first 737 was delivered by the company. The Max is the latest version, as it debuted in 2016.

In March last year, the Boeing 737 MAX passenger airliner was grounded all across the world after 346 people died in two crashes - Lion Air Flight 610 on October 29, 2018, and Ethiopian Airlines Flight 302 on March 10, 2019. The crisis which stretched nearly over a year has put orders and deliveries of many of the firm's  aircrafts on hold. The Federal Aviation Administration (FAA) in the US has grounded more than 400 of the aircrafts since March 13, 2019, owing to reported issues with the flight control system of the aircraft.

"Our fleet comprises new and improved Boeing 737-800 Next Generation (NG) aircraft that feature state-of-the-art design and technology to ensure greater comfort, security, and efficiency during your journey," the company website says.