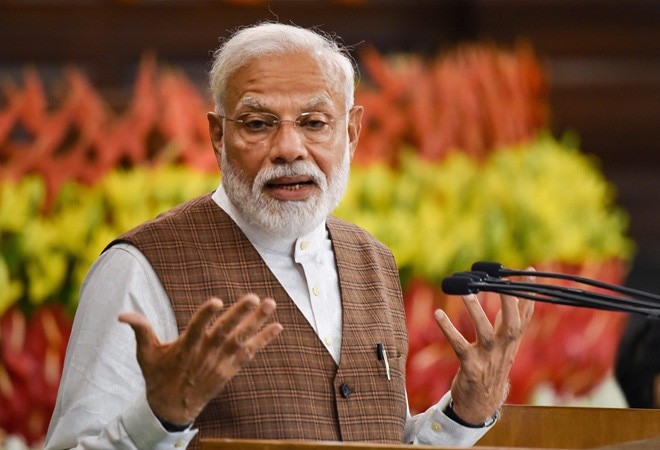 Make sure that your monetary contribution towards fight against coronavirus is going into right hands. Government has warned donors against fake UPI IDs in the guise of PM's Citizen Assistance and Relief in Emergency Situations (PM-CARES) fund doing the rounds. In a tweet, PIB Fact Check noted that fictitious UPI IDs are being circulated on the pretext of PM CARES Fund.

Beware of Fake UPI ID being circulating on the pretext of PM CARES Fund.#PIBFactcheck: The correct UPI ID of #PMCaresFunds is pmcares@sbi#PMCARES#IndiaFightsCoronapic.twitter.com/eHw83asBQ9

On Saturday, Prime Minister Narendra Modi announced the creation of the emergency relief fund where people can contribute and help in the government's fight against coronavirus. Donations can be made via debit and credit cards, internet banking, UPI, RTGS, or NEFT, and will be exempted from income tax under section 80(G) of the Income-tax Act. People from all walks of life have donated to the fund so far.

Railway Minister Piyush Goyal announced that Indian Railways will contribute Rs 151 crore to the relief fund. The Army, Navy and the Indian Air Force, as well as employees of the Defence Ministry, have decided to donate one day's salary to the fund, amounting to around Rs 500 crore. Home Minister Amit Shah said in a tweet that the Central Armed Police Forces contributed one-day salary of its personnel, amounting to Rs 116 crore.

Billionaire Gautam Adani announced a Rs 100-crore contribution by his group's philanthropy arm to the fund, joining Tata Group, Reliance Industries and other corporates who have come forward to support the fight against the pandemic.

ALSO READ:Now all goods - essential and non-essential - can move in coronavirus lockdown

Tata Sons and Tata Trusts have pledged to contribute Rs 1,500 crore for the cause while Reliance Industries had made an initial contribution of Rs 5 crore besides opening India's first COVID-19 hospital in Mumbai.

The JSW Group said it will extend financial assistance of Rs 100 crore to combat the deadly virus.

The Sajjan Jindal-led group will provide equipment to healthcare workers and its employees will donate one day's salary.