Before Beyonce, former First Lady and US Secretary of State Hillary Clinton arrived at Udaipur earlier this week to attend the pre-wedding festivities being organised in the city. 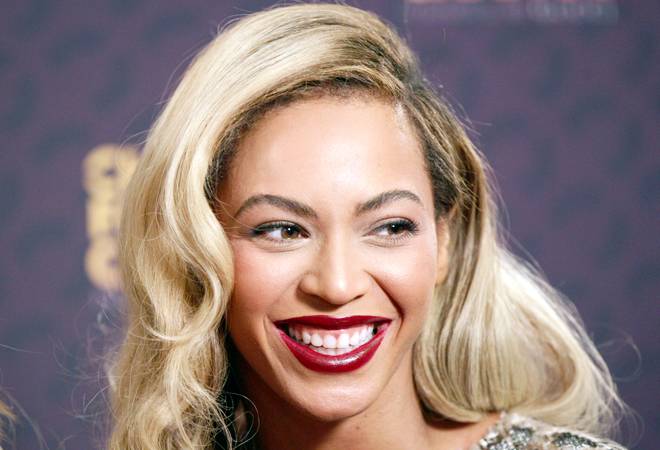 Singer Beyonce arrived in Udaipur on Sunday as the city turns into a melting pot of renowned personalities from all walks of life ahead of the wedding ceremony of Isha Ambani and Anand Piramal. There have been reports that Beyonce will perform at the wedding ceremony in Mumbai next week, and is in Udaipur to attend the pre-wedding festivities.

Before Beyonce, former First Lady and US Secretary of State Hillary Clinton arrived at Udaipur earlier this week to attend the pre-wedding festivities being organised in the city. Celebrities, including recently wedded Priyanka Chopra and Nick Jonas, Sachin Tendulkar and his wife Anjali Tendulkar, Salman Khan, Karan Johar, Varun Dhawan, Mahendra Singh Dhoni with his wife Sakshi and daughter Ziva, Vidya Balan with husband Siddharth Roy Kapoor, Aishwarya Rai Bachchan with Abhishek Bachchan, are already in the city to attend the pre-wedding festivities.

In one of the key highlights of the pre-wedding functions of her daughter Isha Ambani's wedding with Anand Piramal, Nita Ambani, who is also Chairperson of Reliance Foundation, and Isha Ambani today visited Swadesh Bazaar, a curated showcase of 108 traditional Indian crafts and art forms, that were on display for the national and international guests attending the pre-wedding functions. Swadesh Bazaar is an unique concept initiated by Reliance Foundation to encourage the craftsmanship of traditional Indian artisans, especially for a lot of indigenous crafts that need conservation and revival. Reliance Foundation has been supporting these arts and crafts over the years and aims to broaden and deepen its support to the goals of Swadesh Bazaar on a bigger and more sustainable scale in the future.

Presenting their art were master craftsmen and craftswomen themselves, who are keeping these traditional crafts alive. The whole exhibit created an interesting experience as also an immersion into the India's cultural heritage for the national and international guests, comprising of connoisseurs and several influential leaders from the world of business, arts and different walks of life.

Artisan families, master craftsmen and craftswomen showcased their indigenous technique and products of weaving like Jamdani from West Bengal; Patola from Gujarat; Pashmina Kani from Kashmir; Kota Weaving, Chanderi weaving and Maheshwari from Madhya Pradesh; Mekhla Chador of Assam among several others.

From the world renowned Kanjeevaram, Chkankari, Bandhej and Leheriya; there were exhibits of the popularity-gaining printed fabrics of Bagru Dabu, Bagh, Kalamkari and Ajrak.

Swadesh Bazaar highlighted the beauty of traditional Indian crafts that the Reliance Foundation has been unstintingly supporting over the years. Swadesh Bazaar seeks to become a unique exhibit that not just provides livelihoods to thousands of artisans, but also gives them an opportunity to showcase rare works from every nook and corner of India, for people's interest, appreciation and support.