Chandrayaan-2 mission: Lander Vikram separates from orbiter; to land on moon on September 7

Chandrayaan-2 mission: In a statement, ISRO on Monday said the lander, after the separation, was located in an orbit of 119 km perigee (closest point from moon) and 127 km apogee of the moon's orbit. 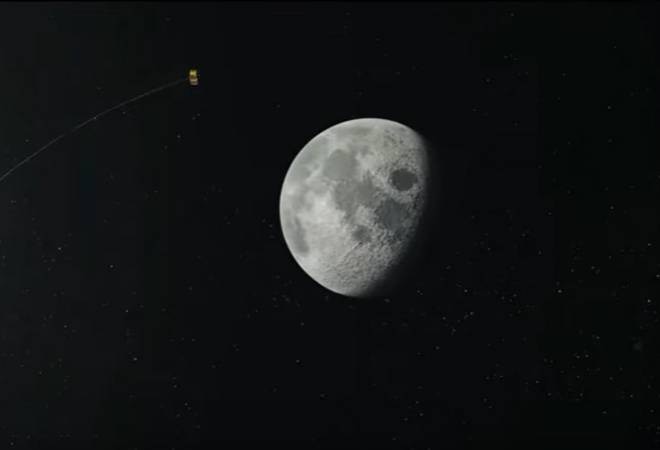 In another successful manoeuvre, Chandrayaan-2 lander Vikram has been separated from the orbiter on Monday. The lander is scheduled to touch the lunar surface five days from the separation. Lander Vikram and rover Pragyan are set for a soft landing on September 7 around 1:55 am. The separation was carried out at 1:15 pm. ISRO mentioned that all the systems of Chandrayaan-2 and the lander are healthy.

In a statement, ISRO on Monday said the lander, after the separation, was located in an orbit of 119 km perigee (closest point from moon) and 127 km apogee of the moon's orbit. ISRO also said that the health of the orbiter and the lander was being monitored from the Mission Operations Complex at ISRO Telemetry Tracking and Command Network (ISTRAC) in Bengaluru with support from Indian Deep Space Network (IDSN) antennas at nearby Bylalu.

The lander will carry out two deorbit manoeuvres on September 3 and 4 before it touches the south polar region of the moon. The first of the manoeuvres is scheduled on Tuesday, between 08:45 am and 09:45 am Indian Standard Time, ISRO said.

ISRO Chairman K Sivan has said the soft-landing on the moon will be a "terrifying" moment as it is something that has not been done before, whereas the Lunar Orbit Insertion manoeuvre was successfully carried out during the Chandrayaan-1 mission.

Rover Pragyaan, a six-wheeled robotic vehicle, will roll out from the lander once they touch ground to carry out various tests on the lunar soil. Detecting the presence of water and other mineral there, is one of the primary missions of the rover.