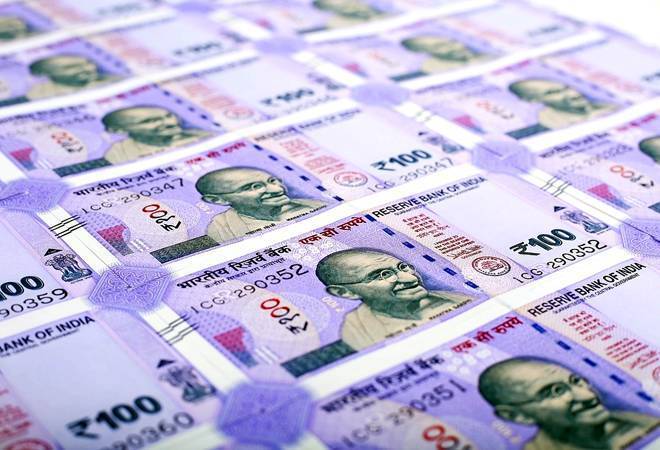 The plea told the apex court that the direction is arbitrary

A Ludhiana-based MSME association has reportedly moved Supreme Court against the government's order of full payment to employees during coronavirus lockdown. The association of hand tools manufacturers, comprising 41 MSMEs, petitioned the apex court saying that the direction is arbitrary and unconstitutional. The petition also said that disbursement of payments in lockdown when the revenue is zero would lead to the closure of many MSME units.

The petition also said that the Provident Fund Department has several crores in form of unclaimed Provident Fund Deposits which could be used to help workers in such times of distress. The association also sought quashing of the government's order from the Supreme Court, the reports added.

On March 29, the Ministry of Home Affairs (MHA) had issued an order mandating payment of salaries to industry workers with deduction, for the lockdown period. On March 31, the Maharashtra government issued various directions to all private establishments not to terminate any workman, including temporary or contract workmen, and pay wages for the period of lockdown even if any workman has not performed/attended work.

Meanwhile, the total number of coronavirus cases in India has reached 21,700, including 16,689 active cases, 4,324 cured or discharged patients, 686 deaths and 1 migrated patient, Health Ministry data showed. The country saw 1,229 new cases and 34 deaths in the past 24 hours."It is very difficult to tell that peak will arrive by May 3 or when it will come. But it is very stable. Positivity rate has been 4.5 per cent throughout, one can say we have been able to flatten the curve. However, difficult to predict it (peak)," Dr Balram Bhargava, DG, ICMR, said.