Russia's COVID-19 vaccine, which was developed by Moscow's Gamaleya Institute, will be rolled out by the end of August 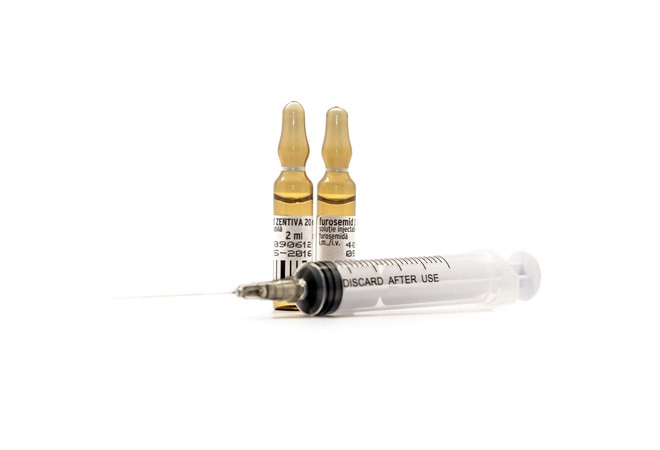 Russia's health ministry has announced that it has started manufacturing its indigenous 'Sputnik V' vaccine, which the country claims as to the world's first COVID-19 vaccine. 'Sputnik V' was named after the launch of a Soviet satellite in 1957, which opened space to exploration by humankind.

Russia's COVID-19 vaccine, which was developed by Moscow's Gamaleya Institute, will be rolled out by August-end, reported news agency Interfax on Saturday, August 15. The country plans to ramp up the vaccine production to 200 million doses by the end of 2020.

Russia's health ministry has given regulatory approval for the vaccine developed by Moscow's Gamaleya Institute, after less than two months of testing on humans, said President Vladimir Putin said after announcing its launch on August 11. Some scientists say they fear Moscow may be putting national prestige before safety.

Alexander Gintsburg, Director, Gamaleya National Research Centre, while launching the vaccine, stated that the coronavirus particles used in the vaccine cannot harm the body as it uses inanimate particles created on the basis of adenovirus. "The particles and objects that can reproduce their own kind are the ones that are considered alive. The particles in question cannot multiply," Gintsburg said. The technology is a vector vaccine based on the DNA of a SARS-CoV-2 type adenovirus.

In Russia's COVID-19 vaccine the genetic material from the coronavirus has been embedded into the carrier virus to deliver small parts of the pathogen into a human to stimulate an immune response. Gintsburg added that some people might experience fever but that can be dealt with by taking paracetamol.

The World Health Organization (WHO) has also responded to the country's claim and said that a rigorous review of the vaccine's data needs to be submitted if Russia wants the WHO's stamp of approval.

Tarik Jasarevic, a spokesperson for WHO, said, "Pre-qualification of any vaccine includes the rigorous review and assessment of all the required safety and efficacy data."

"We are in close contact with the Russian health authorities and discussions are ongoing with respect to possible WHO pre-qualification of the vaccine," he added.

One of the Health Minister's deputies said the production of Russian COVID-19 vaccine will start in October. The Russian Defence Ministry said that military volunteers completed the Phase 2 trials in July.

The Russian government stated that Russia Development Investment Fund (RDIF) finances the production of the Sputnik V based on production capacities of its portfolio companies - R-Pharm and Binnopharm.

The statement said, "The RDIF (Russian Direct Investment Fund) seen strong global interest in the vaccine and plans to conduct Phase 3 clinical trials in different countries, including Saudi Arabia, UAE, Brazil, India and Philippines, and start mass production in other countries in partnership with local sovereign wealth funds, including India, South Korea and Brazil, as well as, in Saudi Arabia, Turkey and Cuba."