COVID-19 update: Normal life will be back next winter, says BioNTech CEO

BioNTech's CEO and Co-founder Ugur Sahin said, if everything continues to go well, the vaccine would begin to be delivered at the "end of this year, beginning of next year." 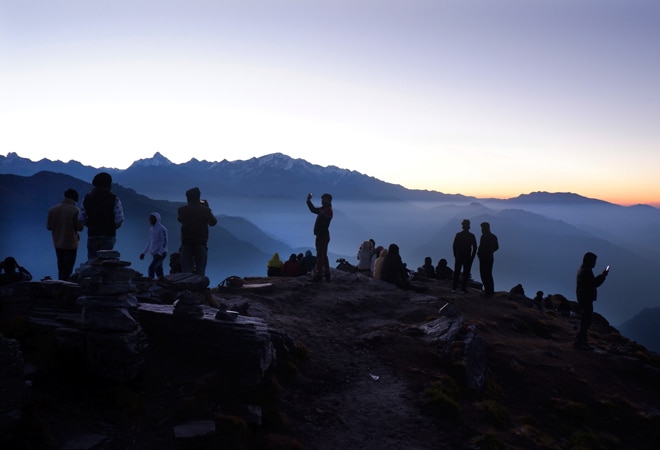 BioNTech's CEO and Co-founder Ugur Sahin said that life would be back to normal by winters in 2021 as the impact of the COVID-19 vaccine will kick in significantly over summer next year. The German biotechnology firm is developing a coronavirus vaccine along with US pharma major Pfizer.

Sahin said, "I'm very confident that transmission between people will be reduced by such a highly effective vaccine - may be not 90 per cent but maybe 50 per cent - but we should not forget that even that could result in a dramatic reduction of the pandemic spread."

BioNTech and co-developer Pfizer, last week, said their vaccine's preliminary analysis showed that it could prevent more than 90 per cent of people from getting COVID-19.

Sahin, in an interview, said that he expected further analysis to show the vaccine would reduce transmission between people as well as stop symptoms developing in someone who has had the vaccine.

The United Kingdom is expected to get 10 million doses of the BioNTech-Pfizer vaccine - which is given in two doses - by the end of 2020, with a further 30 million doses already ordered.

Sahin added, if everything continues to go well, the vaccine would begin to be delivered at the "end of this year, beginning of next year." The goal was to deliver around 300 million doses globally by next April, which "could allow us to only start to make an impact," he said.

Sahin added, "Summer will help us because the infection rate will go down in the summer and what is absolutely essential is that we get a high vaccination rate until or before autumn/winter next year." He added that it was essential that all immunisation programmes were completed before next autumn.

The report said that the vaccine needs approval from regulators which will only come if they are assured that the vaccine is safe and works well. Early results look very good, but full results are awaited in the coming weeks. There is also no data yet to show how well the jab works in those who need it the most - the elderly, reports BBC.

Other COVID-19 vaccines may come along that work just as well or even better than this new vaccine. But it is possible that by the summer, mass immunisation will be well underway.

Asked if the vaccine was as effective in older people as it is in younger people, Sahin said he expected to have a better idea in the next three weeks. He said it was not yet known how long immunity would last after the second dose of the vaccine is given.

Sahin said, a booster immunisation "should not be too complicated" if it was found immunity was reduced significantly after one year.

Sahin, in an earlier interview, said the "key side effects" of the vaccine seen so far were a mild to moderate pain in the injection site for a few days, while some participants had a mild to moderate fever over a similar period. "We did not see any other serious side effects which would result in pausing or halting of the study," Sahin said.

BioNTech-Pfizer's vaccine is one of 11 currently in the final stages of testing.