Delhi pollution level: ast year, the overall PM 2.5 level post-Diwali was recorded in the "severe plus emergency" at 642 mark 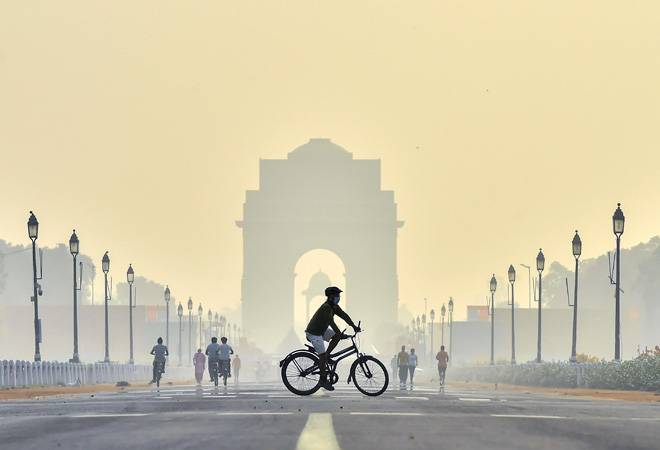 Delhi's air quality index has dipped to "severe" category a day after Diwali. This is the first time air pollution crossed the 400 mark this season. According to System of Air Quality and Weather Forecasting and Research (SAFAR), the capital recorded the air quality index at 507 on Monday evening. However, the level of pollution is lower than last year. Last year, the overall PM 2.5 level post-Diwali was recorded in the "severe plus emergency" at 642 mark.  Nevertheless, the AQI in 2017, 2016 and 2015 on the day after Diwali, was much lower than this year. SAFAR data pointed that the air quality index in 2017 was 367 (very poor), 445 (severe) in 2016 and 360 (very poor) in 2015.

In fight against pollution, the Supreme Court has attempted to restrict the use of crackers this year, forcing the  firecracker industry to switch from traditional crackers to green crackers. However, the green pyrotechnics have failed to draw good response both from sellers and buyers, primarily due to lack of variety as well as limited stock and high prices.