Earthquake in Delhi: After 11 smaller tremors in 2 months, a bigger one is coming; be prepared, experts tell govt

Delhi-NCR Earthquake: While experts can't predict when that phenomenon could occur or if that'll happen at all, they say smaller recurrent tremors usually lead to earthquakes with bigger magnitude 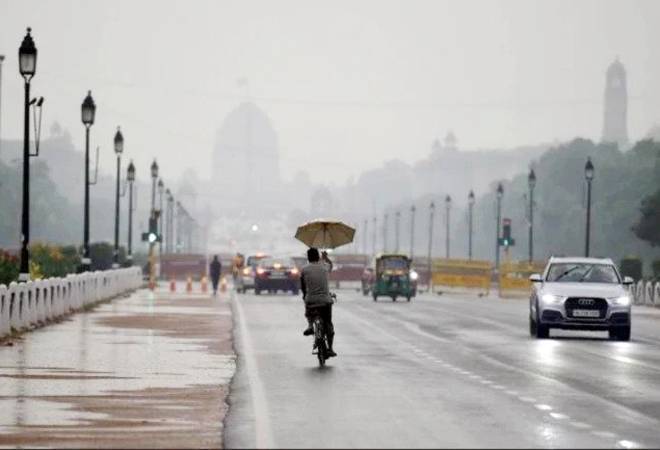 Experts have called for Centre and Delhi government to ensure preventive measures in case the Delhi-NCR region is rocked by a major earthquake in future. Notably, after at least 11 earthquakes of mild magnitude in the past three months, scientists anticipate that the Delhi-NCR region may experience another earthquake but this time, it could be bigger and more powerful.

While they can't predict when that phenomenon could occur or if that'll happen at all, scientists say smaller recurrent tremors usually lead to earthquakes with bigger magnitude. Considering this, they have asked governments to make take all possible proactive measures to deal with any such event.

As per Khan, 64 tremors that ranged between 4.0-4.9 magnitude and eight with 5 or more magnitude have hit the region in the last two years. This suggests strain energy is getting accumulated in the fault line between Delhi-NCR and Kangra.

Notably, NCR is just 370 km from Kangra and 260 km from Uttarkashi. Both Kangra and Uttarkashi are known to have experienced severe earthquakes in the past.

Experts say with the rise in population and increasing urban density, such a calamity could prove catastrophic.

Dr Kalachand Sain, Chief of Wadia Institute of Himalayan Geology, also told IANS that while one could not predict the time, place or exact scale, the constant seismic activity around Delhi-NCR indicated that a major earthquake could occur in the national capital.

Dr Sain's concerns are reiterated by the US Geological Survey too, which says multiple small tremors and consecutive earthquakes could be a precursor to an earthquake of high magnitude.

However, there is no guarantee that this would definitely happen.

Delhi is also near the Himalayas where several high-intensity earthquakes have occurred, some more than Richter Scale 8.0. Study reveals that there is a possibility of a few major tremors in the Himalayan region that can severely affect Delhi-NCR as well.

George Floyd protests: Reddit co-founder Alexis Ohanian steps away from board, wants a black candidate to take over

Coronavirus Lockdown XXI: Why small is not beautiful in the time of pandemic