FELUDA tests approved by DCGI for commercial launch; will it live up to the consistency and efficacy of its namesake, Satyajit Ray's private investigator? 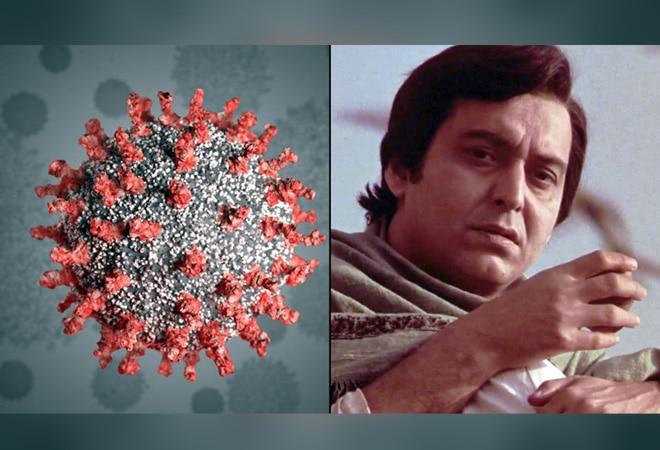 "What's in a name?" said Shakespeare. But in the age of information, it is all in a name. So, a research team led by Debojyoti Chakraborty and Souvik Maiti of the Council of Scientific and Industrial Research (CSIR) and Tata Group, aptly, named their COVID-19 test 'FELUDA'. The test would detect coronavirus in a person in less than 30 minutes. It has been approved by the Drugs Controller General of India (DCGI) for commercial launch in India.

For fans of Satyajit Ray and Indian bibliophiles, Feluda is as iconic as it gets. Much like the COVID-19 test here, Ray's Feluda, a Bengali private investigator, too could sniff out the bad guys. Much like the test here whose name has been derived from FNCAS9 Editor Linked Uniform Detection Assay, Ray's Feluda too was originally christened Prodosh Chandra Mitter but is mostly known by his nickname.

Inspired by Sir Arthur Conan Doyle's Sherlock Holmes, Feluda too likes a good smoke. He is a fan of Charminar cigarettes. Feluda, like Holmes, has a companion. He is usually accompanied by his cousin Tapesh Ranjan Mitter or Topshe, Ray's nod to Watson. From theft and murder to adventures involving rare gems, precious artefacts, death threats, Feluda's investigations are second to none. He even meets his nemesis, Maganlal Meghraj -- another nod to Holmes' Moriarty.

Feluda's escapades have also been immortalised in films and television shows as well. The first of the films Sonar Kella was released in 1974. It was directed by Ray himself, who also directed Joi Baba Felunath in 1979. Eventually, around 10 movies were released, the last of which, Double Feluda, was released in 2016. Ten Feluda stories were also released as television shows.

Here's hoping that the homegrown test lives up to its name.