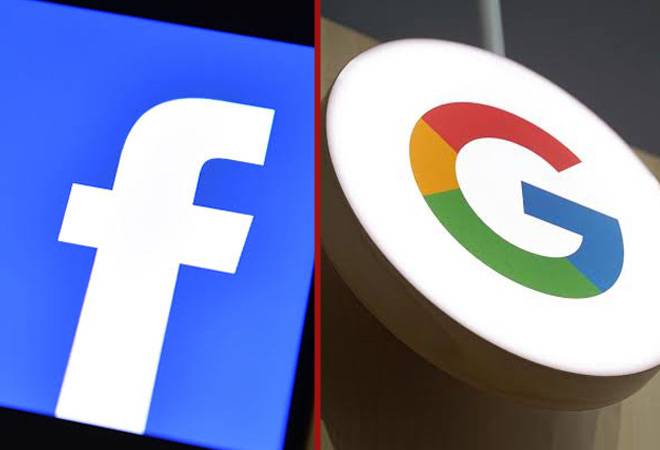 Glassdoor's Best Places to Work list for the year

Google, Facebook and Apple - three of the biggest and most desirable places to work have been dropped out of the top spots on Glassdoor's annual list of Best Places to Work. Cloud computing company HubSpot grabbed the No. 1 spot on the list.

LinkedIn has been ranked on 12th spot, followed by Boston Consulting Group on the 13th. Microsoft that was ranked 34th last year has been ranked 21. McKinsey & Company grabbed the 24th spot, while Adobe was 39th. Dell Technologies has been ranked 67th and Johnson & Johnson 71st. Accenture is on the 83rd spot, PwC on the 94th and Intel Corporation is on the 100th spot.

The annual list is made from employee reviews on parameters such as compensation, benefits, culture and senior management. Facebook and Google have found themselves in several controversies in the past year. A recent internal poll stated that fewer employees are inspired by CEO Sundar Pichai's vision than a year ago.

PUBG Mobile 0.16.0 update rolls out today; all you need to know