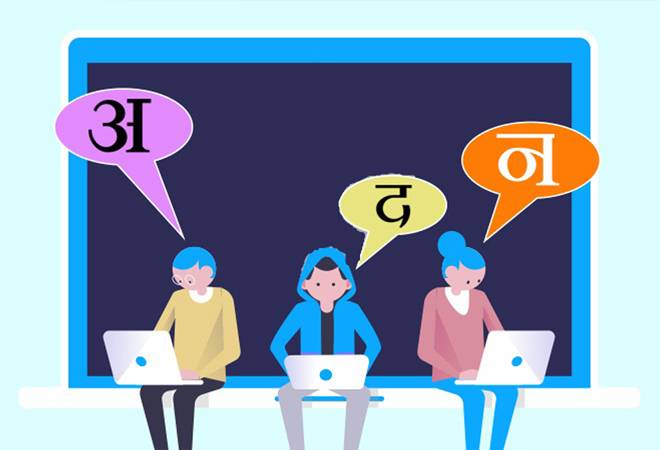 Nine out of ten new Internet users in India at present consume content in Indian languages, a Google official said.

Nearly 40 million users of the Internet who were added from 2015-18 and nine out of ten such new users are Indian language user, Nidhi Gupta, senior product manager, Google India, said here.

She also informed that Hindi web consumption has grown over 90 per cent during 2015-16 while the English content growth was 19 per cent.

Gupta said in a press conference here on Tuesday that after English, Hindi was the second most used language across all Google products platform.