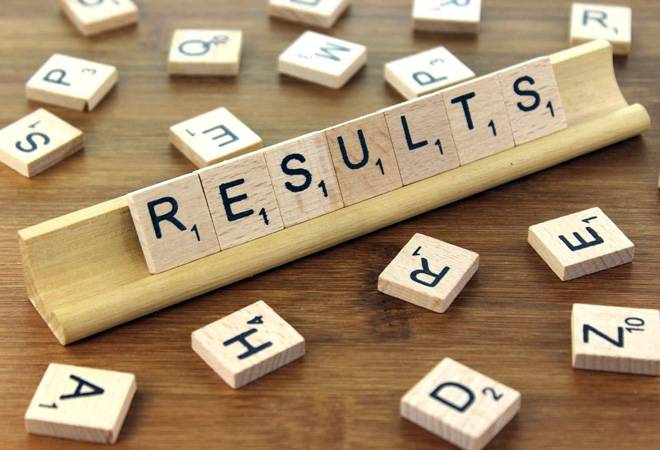 In the GSEB Class 12 general stream supplementary examination, nearly 80, 399 students appeared, of which only 45, 470 students cleared the exam.

Those who appeared for the exam can collect their marksheets from respective schools. Those who feel their answersheets have not been evaluated properly can also apply for re-evaluation of their answersheets by downloading an application form from gseb.org and submitting it to the GSEB office (situated in Gandhinagar, Gujarat) by August 7, 2019.