IAF refutes US report on F-16s, says shot one down during Feb 27 dogfight

"During the aerial engagement that followed, one MiG 21 Bison of the IAF shot down one F-16," the IAF said in a statement after the American magazine 'Foreign Policy' reported that a US count of the F-16s with Pakistan has found that none of these jets are missing. 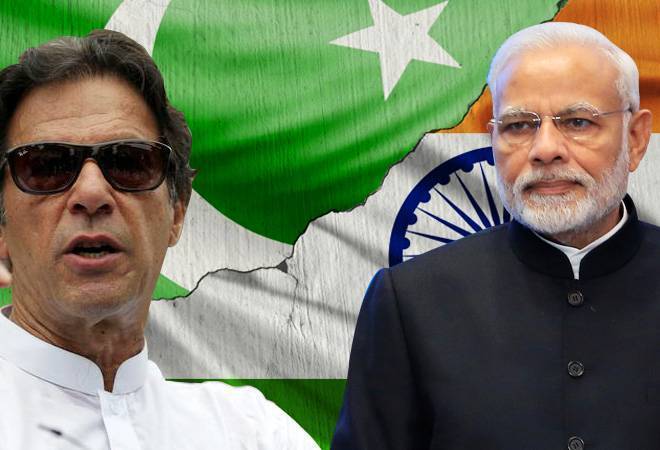 India has denied a US report on the F-16 fighter jets and asserted that it shot down Pakistan's fighter jet on February 27 during aerial combat, a day after IAF carried out Balakot airstrikes. The Indian Air Force (IAF) said that "electronic signatures" indicate that it was an F-16 that went down.

"During the aerial engagement that followed, one MiG 21 Bison of the IAF shot down one F-16," the IAF said in a statement after the American magazine 'Foreign Policy' reported that a US count of the F-16s with Pakistan has found that none of these jets are missing.

The IAF also said that Pakistan intercepts available with Indian agencies show that two aircraft went down with two pilots on February 27.

"One was Wing Commander Abhinandan Varthaman. The identity of the second pilot is not known as Pakistan has not revealed it," Air Vice Marshal RGV Kapoor said.

"The Indian Forces have confirmed sighting ejections at two different places on February 27. The two sightings were at places separated by at least 8-10 km. One was an IAF MiG 21 Bison and other a PAF aircraft. Electronic signatures gathered by us indicate PAF aircraft was an F-16," Kapoor added.

The US magazine, in its report, said two senior US defense officials with direct knowledge of the situation told it that American personnel recently counted Islamabad's F-16s and found none of the planes missing, news agency PTI reported.

Also Read: India to present proof of Pakistan's F-16 fighter jet misuse to the US

"After the IAF attack on the terrorists camp at Balakot on 26 Feb 2019, PAF attempted a riposte on 27 Feb 2019. A large force of PAF F-16s, JD 17s and Mirage III/V aircraft were picked up by IAF radars," the Air Vice Marshal said.

He said the PAF aircrafts were intercepted by IAF's Su30-MKI, Mirage-2000 and MiG-21 Bison fighters guided by ground radars and AWACS (Airborne Warning and Control System). "All attempts of the PAF to attack any targets were thwarted by the IAF," he added.

Pakistan, however, has denied that it lost any F-16 jet during the aerial combat.

On February 26, the IAF carried out air strike in Pakistan's Balakot and blew up the biggest training camps of Jaish-e-Mohammed (JeM), the Pakistan-based terror outfit which owned responsibility for the Pulwama attack on February 14. A Central Reserve Police Force (CRPF) convoy had been targeted in a suicide bombing on the Jammu-Srinagar highway killing over 40 personnel.

World Bank elects US administration's Malpass as its 13th president